The Next Word, hosted by Christine Warnke is a show that highlights interesting individuals and organizations from the local to the international community.

For the past seven years Christine has enjoyed bringing nationally acclaimed authors, diplomats, sports figures and actors to her show. The show shines a spotlight on current events, organizations, non-profits, Embassies and the countries they represent, and government. 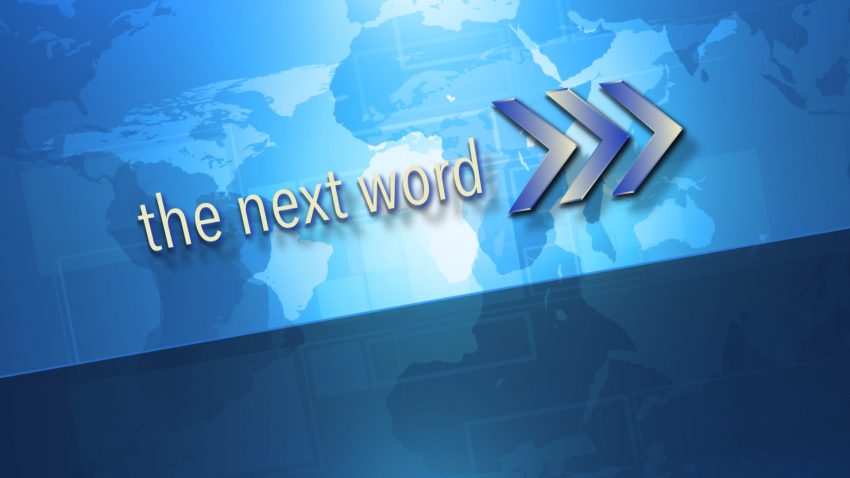 Dr. Christine Warnke is originally from Montgomery County, MD and spent her early years until 25 living in the county. She has always played a role in the global arena. Until the age of five she grew up in South America. She received her doctoral degree from the University of Maryland and was honored as alumni of the year in 2005 for her work in the college of public health where she received her Masters of Science.

Through her devotion to humanitarianism and American ethnic issues she has received numerous international awards including the Ellis Island medal of Honor as well as the Gusi International Peace Prize in Manila, Philippines. Dr. Warnke is also the founding president of the Hellenic American Women’s Council where she garnered national grassroots support to support women’s small business and diversity issues. 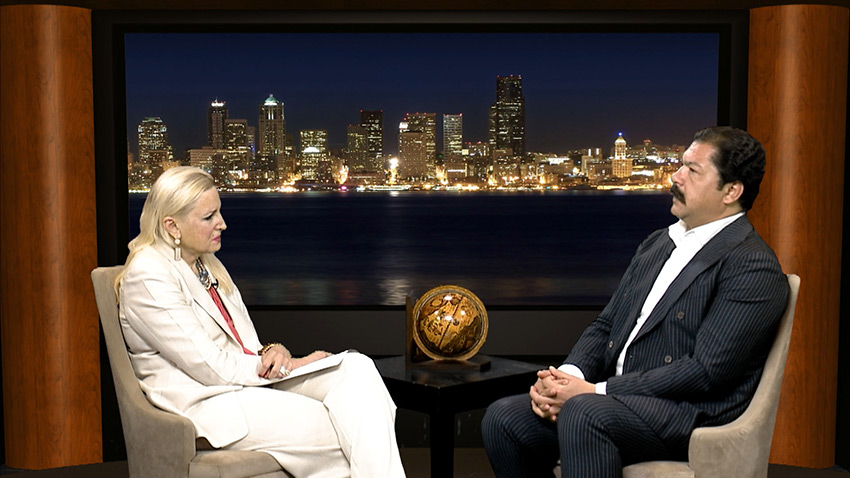 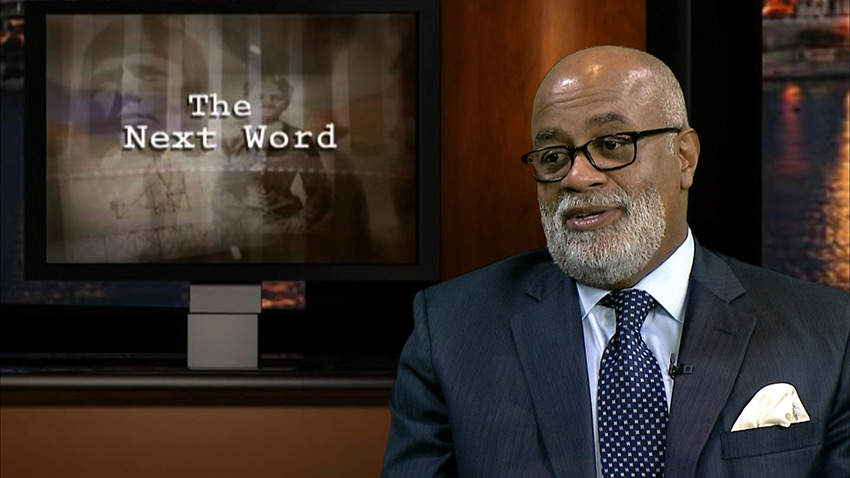