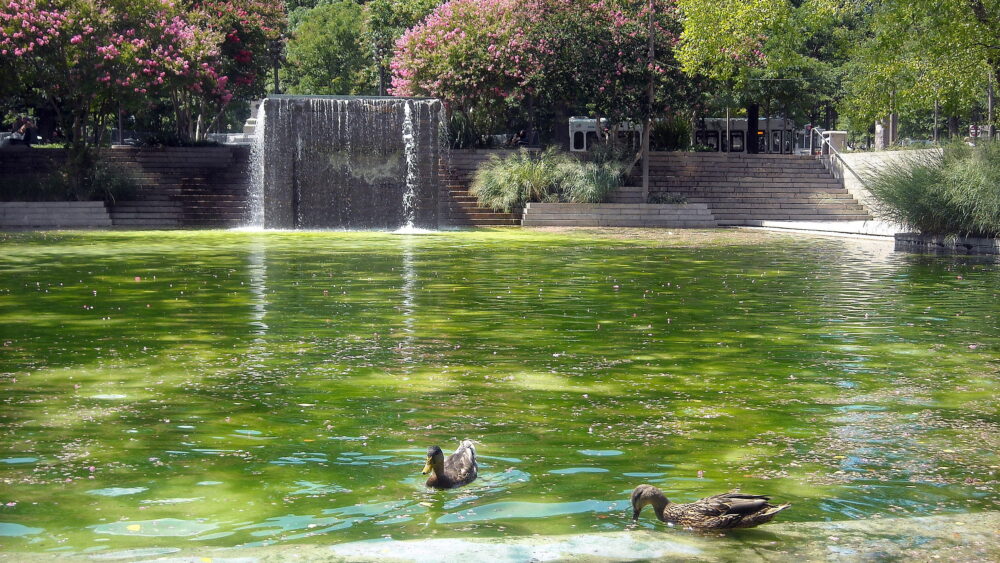 Ellouise Schoettler brings a story to you, told from a nurse in World War I that encounters a freezing big black dog, when everyone else was freezing too due to the unbearable cold. WWI holds a significant place to Ellouise, since she has researched and told stories of people from this time, especially nurses. She focuses on telling stories of the WWI nurses, which is what she loves and is a highly worthy subject to highlight. She tells the amazing life saving work many women bravely conducted during WWI. 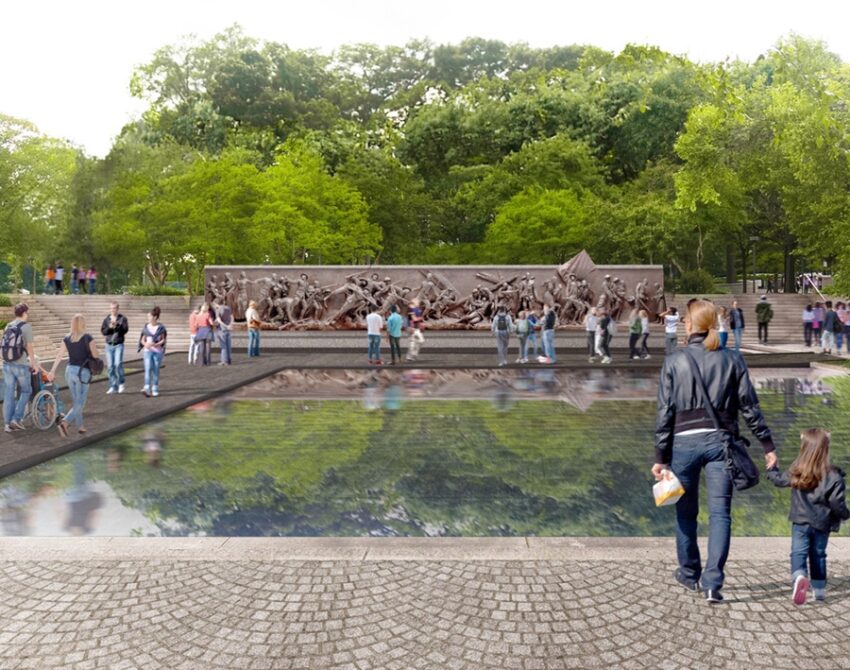 The First Color Ceremony is designed to “bring our history home,” says The U.S. World War One Centennial Commission. As the American flag first flew over the United States Capitol on April 6, 2017 it will return to the National World War I Memorial. The Flag’s trip commemorates the epic journey to Europe by the legendary Doughboys and honors those who made the ultimate sacrifice. Join in as we honor their sacrifices and renew our pledge: To protect our future…by remembering our past. 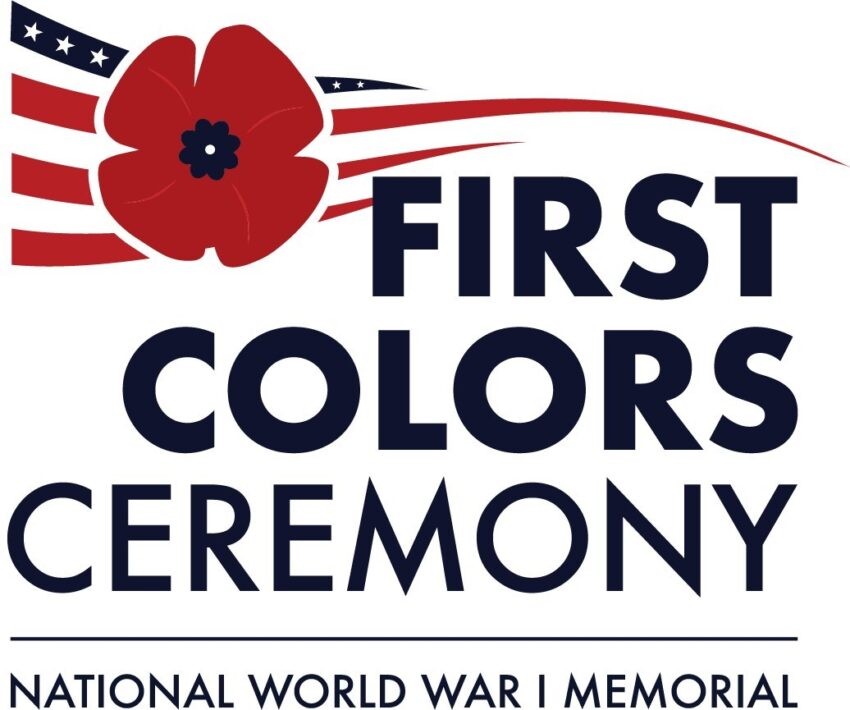 Coming soon on April 16, 2021 The World War I Centennial Commission will celebrate the Inaugural Raising of the Flag of the United States of America over the newly constructed National World War I Memorial site. 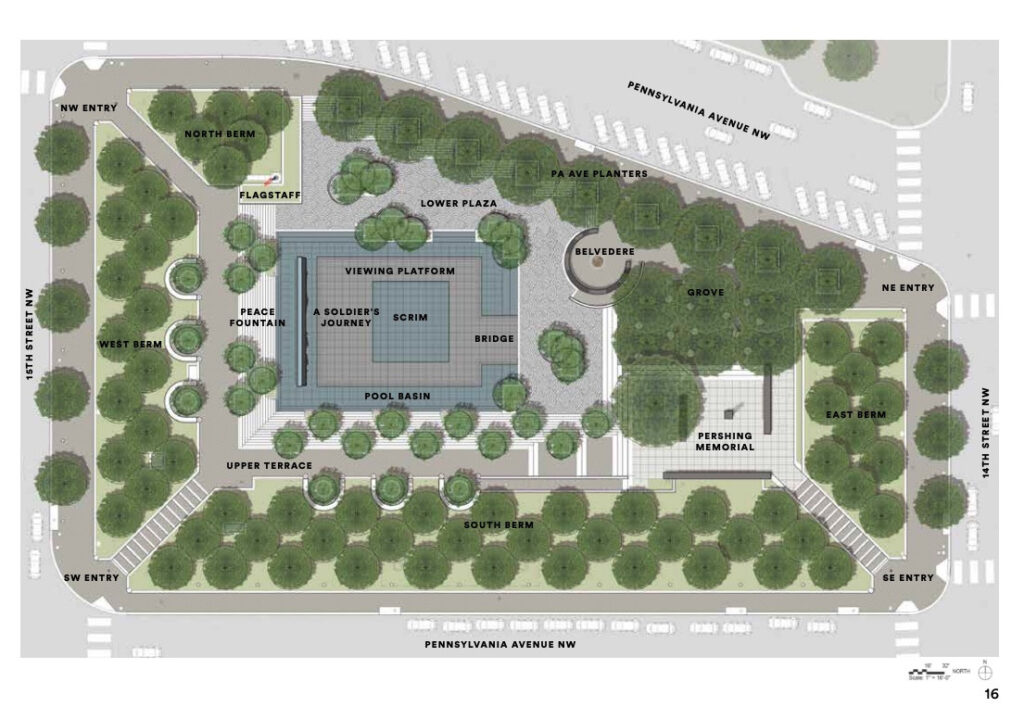 Watch this episode of Stories In Time At Home on our YouTube channel and subscribed!