The Stigma of Addiction, HIV, & AIDS

December 1 was World Aids Day and it was announced that the goal is to end the HIV Epidemic by 2030. This episode of Road To Recovery, host James Sutton looks to help eliminate the stigma of HIV & AIDS with guest Parrish The Story from Baltimore. Who in 1989 was tested and discovered he was positive due to his drug use. Parrish thought his diagnoses was a death sentence and that his life was over, so he continued to use and abuse drugs till he found himself homeless, cold, and hungry. Then in 1993 he choose to seek treatment and has been clean and serene ever since. At times it can get to him, but he doesn’t dwell and remembers that he’s clean, working, and has 110% from his family and friends.

Stigma with addiction, HIV, and AIDS has improved over the years, but behind closed doors family’s don’t discuss it often when a family member is coping. Also, it’s still hush hush to even go get tested because people are afraid their partner will leave or they can’t face it… It’s up to the individuals to get tested or seek treatment. There is lots of help from multiple services and organizations that will help get treatment, housing, or other supportive services.

Parrish is a Food Coordinator at a food bank were he initially volunteered and now has been there for almost four years. He enjoys keeping busy and helping others and realizes there is more to living than a diagnoses.

Montgomery County has 4,111 people with HIV or AIDS and 3,544 that have been diagnosed, so hundreds don’t know they have it and could be infecting others.

For more information or help visit MontgomeryCountyMD.gov/hhs or HIV.gov. 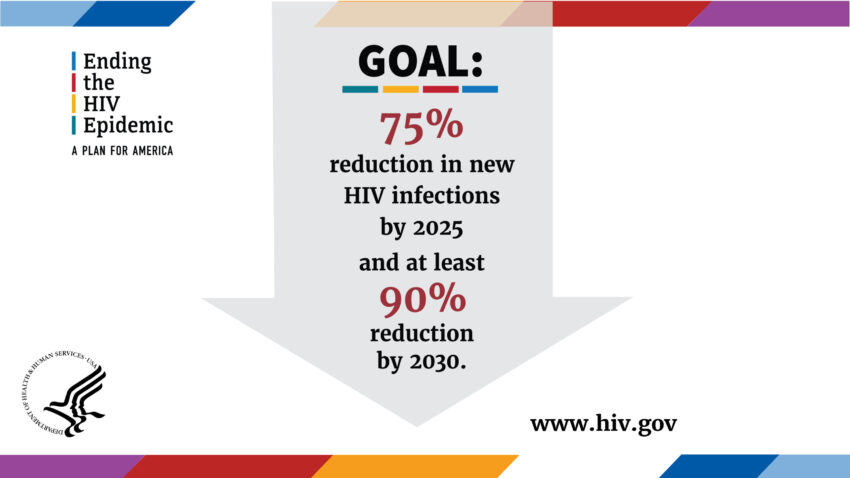