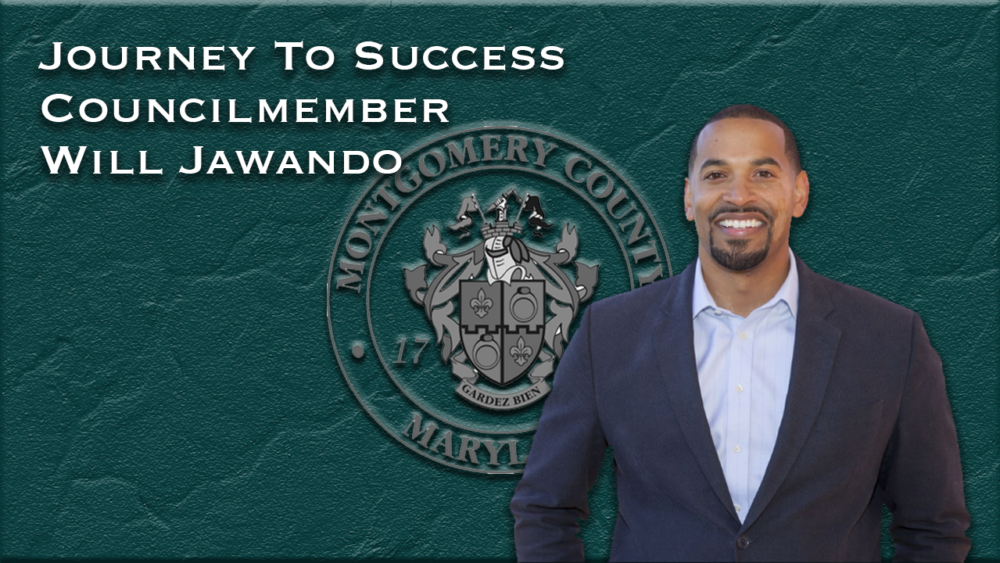 Journey to Success Councilmember Will Jawando

Assegid Habtewold, host of Pick Yourself Up has Montgomery County At-Large Councilmember Will Jawando on to discuss what he has done to succeed in public service. At-Large meaning he represents all of the 1.1 million MoCo residents. Born and raised in Silver Spring, MD by way of Lagos, Nigeria on his father’s side and Hays, Kansas by way of his mother’s side. Will is a Civil Rights Lawyer by training and has worked on Education Policy, Criminal Justice, and Civil Rights issues. His wife, Michele is also a Civil Rights Attorney and they have four children, ages 1-10. Will has always fought for people even as a young child according to his mother. 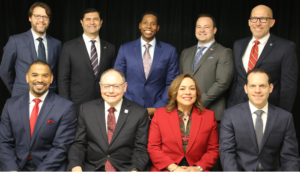 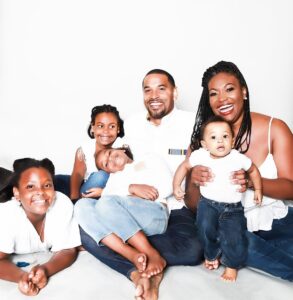 Determined is the one word Will describes himself because he is determined to help others and expand opportunities to end inequalities. He grew up with two different families that were actually the same in a lot of ways because everyone was trying to succeed and use their abilities to help their families. He grew up appreciating differences. He also grew up in poverty and violence and even saw a friend pass away to gun violence, which made him examine his life and see the differences of his friend and himself. He saw how personal and policy choices effected him. Will choose to work hard because he felt he was given an opportunity to make the world better for others. 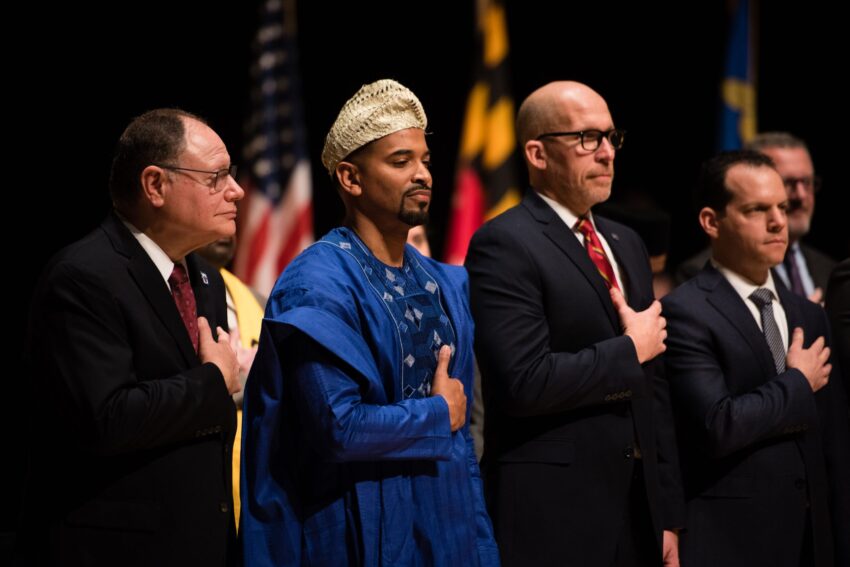 Will Jawando being sworn in to the Montgomery County Council Inauguration wearing a Agbada, representing his Nigerian heritage. 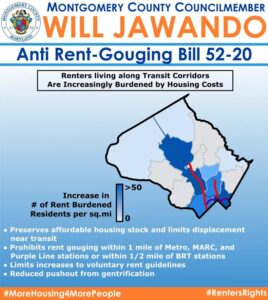 Recently Will has proposed a new housing bill that will change the zoning code to build smaller homes and apartments. It will create supply and multiple types of homes within a mile of public transit. Also, he proposed an Anti Rent-Gouging Bill to hold rents year to year, which is happening in areas of gentrification. This will make more homes affordable to live. Another important matter Jawando has taken on is underrepresentation. Our Voices Matter works to help voters to increase civic participation. He also is a part of the African Immigrant Caucus that helps build interest getting immigrants engaged in the process of service and politics. 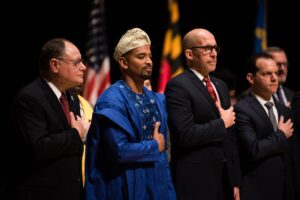 Will Jawando got sworn in for the Montgomery County Council in a traditional Ni­ger­ian dress, called an Agbada, as a nod to his Ni­ger­ian heritage. People have thanked him for doing this and representing immigrants everywhere. Follow Will on social media @WillJawando or email him at Councilmember.Jawando@MontgomeryCountyMD.gov.