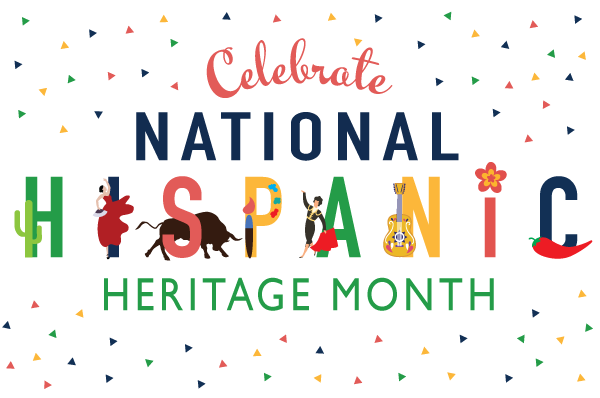 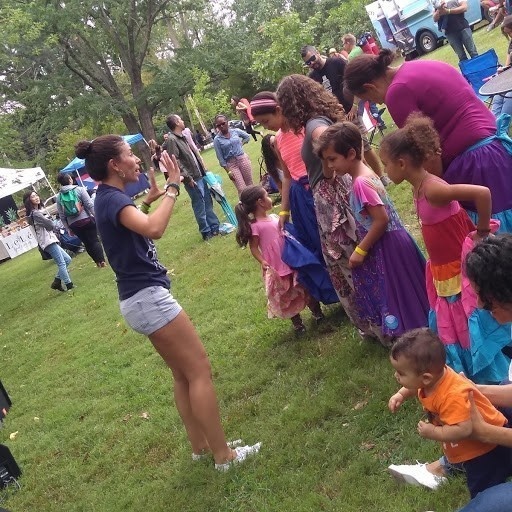 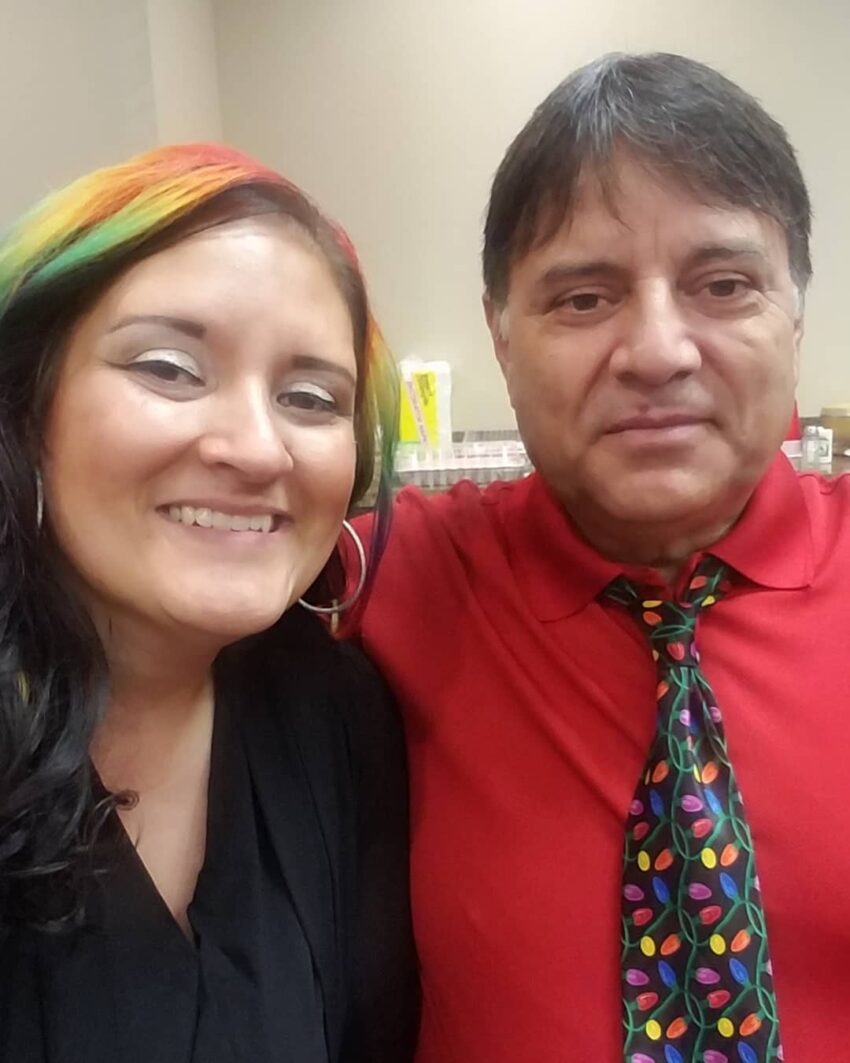 My Father Sam & I (Raychyl)

National Hispanic Heritage Month traditionally honors the cultures and contributions of both Hispanic and Latinx Americans. We celebrate the heritage of Americans tracing their roots to Spain, Mexico, Central America, South America and the Spanish-speaking nations of the Caribbean that have made a large impact on American society and culture. Since 1968, when Congress authorized the president to issue an annual proclamation designating National Hispanic Heritage Week. Just two decades later, lawmakers expanded it to a month long celebration, stretching from September 15 to October 15. During this month and throughout the year, we, and our partners, share history, heritage, and accomplishments of Hispanic and Latinx Americans of past and present. 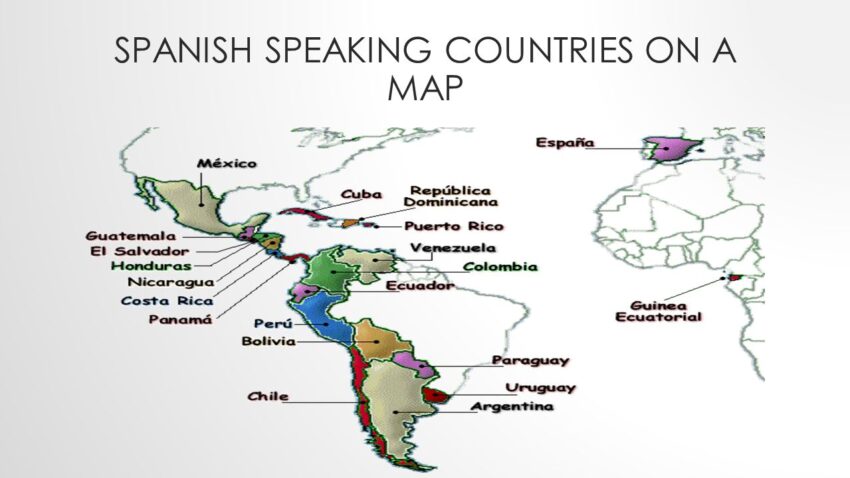 Spanish Speaking countries on a map

National Hispanic Heritage Month always starts on September 15, a historically significant day that marks the anniversary of independence of five Latin American countries: Costa Rica, El Salvador, Guatemala, Honduras and Nicaragua. The designated period is also a nod to those from Mexico and Chile, which celebrate their independence on Sept. 16 and Sept. 18, respectively.