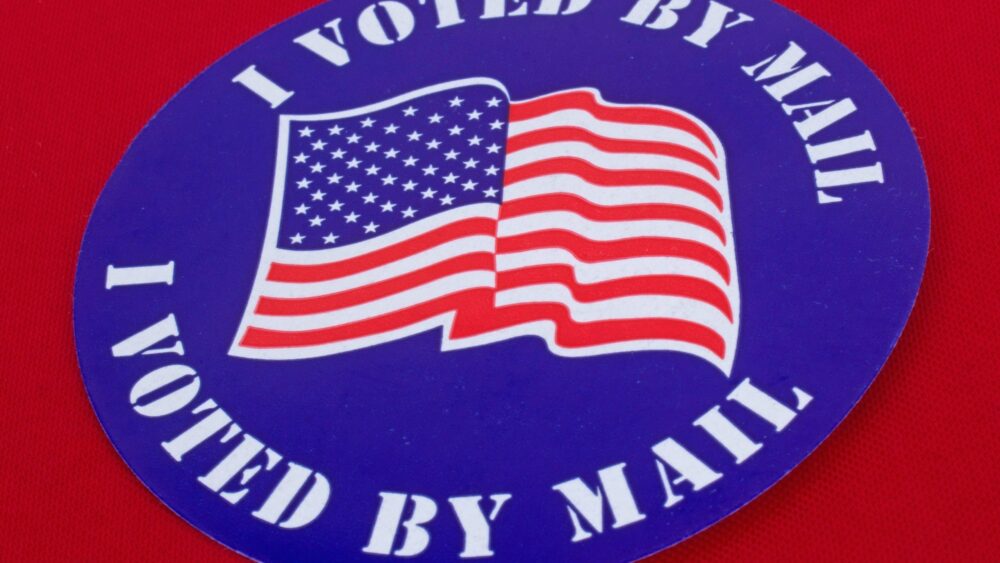 2020 Presidential Primary Election will be conducted primarily by mail. Make sure your Ballot is post marked today. The Board of Elections asks that all voters return their ballot by mail. There will be four (4) vote centers on Election Day, but they are intended only for voters who cannot vote by mail. Voters who are unable to vote by mail may vote in person today on election day, at any of the four vote centers in Montgomery County.  The centers are open from 7 a.m. to 8 p.m. on election day.

Montgomery County voters will elect three nonpartisan members to the Board of Education in November. The top two vote-getters in the June 2 primary for the at-large and District 4 seats will move on to the general election. District 2 only has two candidates who filed so they will both advance to the general election and will not appear on the primary ballot.

To learn more visit the Montgomery County Board of Elections site here. 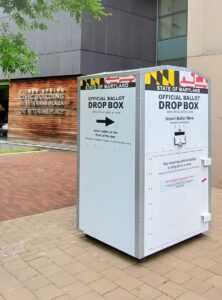 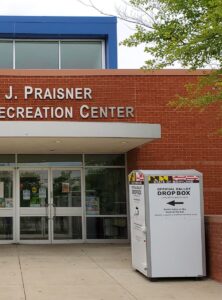 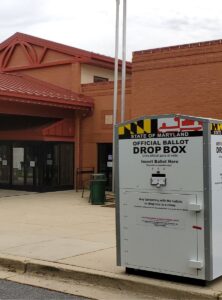 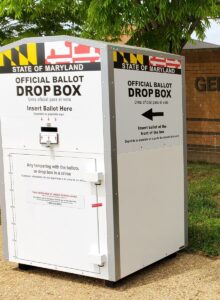