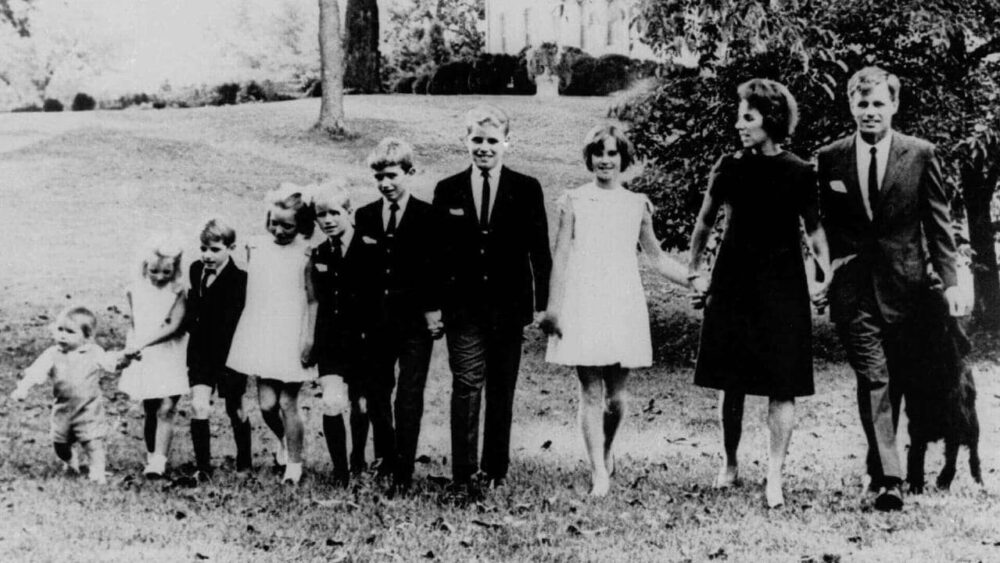 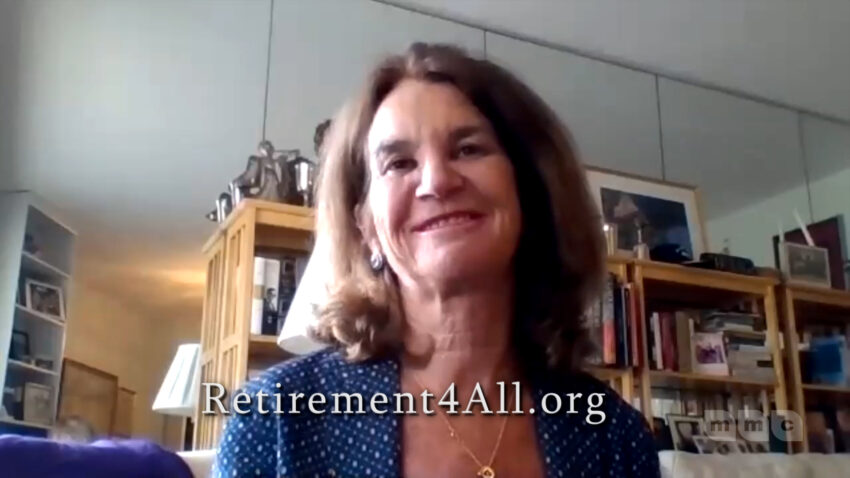 Kathleen Kennedy Townsend joins host Christine Warnke for a new episode of The Next Word in honor of her Godmother and Aunt, Jean Kennedy Smith who passed away this week at 92 years old. Jean was the last living sibling of John F. Kennedy. She was instrumental as the United States Ambassador to Ireland in bringing peace to Northern Ireland. Condolences to the family. Jean was also responsible for Robert and Ethel meeting, Kathleen’s parents. Jean and Ethel both attended college at Manhattanville College, and were roommates. She believed they’d like each other and she seemed to be right. 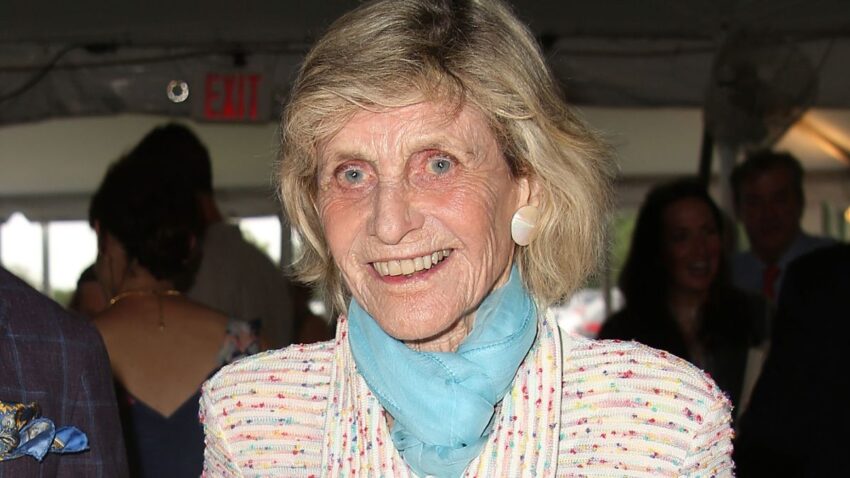 Kathleen talks about the type of parents Robert and Ethel Kennedy were to their 11 children. How their mother, Ethel would cover History and Current Event lessons every day. Their mother would take them to Senate committee meetings too. Robert Kennedy wanted all his children to know that there is injustice in the country. He would drive around Washington, DC  and say kids in those houses those children have the same dreams and hopes that you have, they want to go to college like you want, but they don’t have the opportunities like you have. They are equally smart and ambitious they just don’t have the same fortune you have.

The Former Lieutenant Governor of Maryland, Kathleen Kennedy Townsend is currently the Executive Director of Retirement Security for All. A grassroots movement to create universal retirement plans for all. It’s called a Guaranteed Retirement Account (GRA). It is designed to bridge the gap for workers whose employers don’t currently contribute to their retirement through a pension or 401(k)-style plan. For more information visit Retirement4All.org.