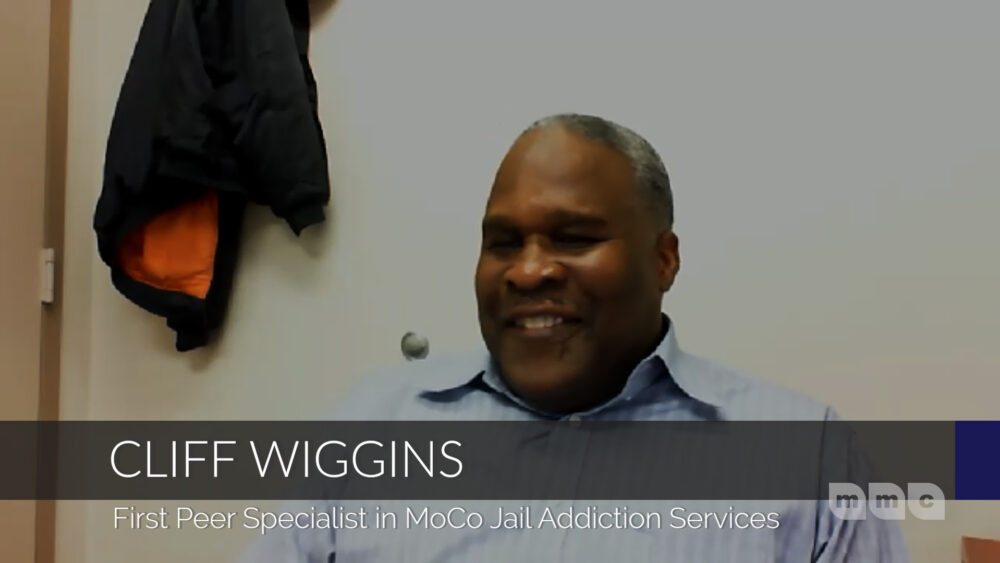 For 28 years Cliff Wiggins was an addict, at first he said it was fun, but the last 15 years was a nightmare he couldn’t wake up from. He lost his mind and ability to think for himself. Watch this episode to learn about the many highs and lows that can occur on your Road To Recovery. Host James Sutton talks about the process of recovery, the facilities that helped Cliff in Montgomery County, and how he became the First Peer Specialist in Montgomery County Jail Addiction Services.

Cliff turned into a bum, instead of a promising student. He couldn’t find a job and support himself. He moved in with his estranged father who moved to New York when he was a kid, but was back now at the end of his active addiction. Cliff ended up in a cardboard box 2 blocks from his fathers. Ashamed and wanting to kill himself after living in abandon buildings for a year, his youngest brother found him on Christmas day and asked him if he was ready to change his life? Cliff stayed with his brother and one day on the way back from the liquor store Cliff had a moment of clarity. He realized he’d go back to jail if he continued this behavior, so he threw the beer down. On January 23rd Cliff was in Avery Road Treatment Center and hasn’t had a drink or drug in 20 years. 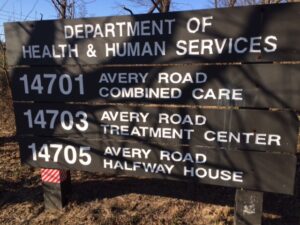 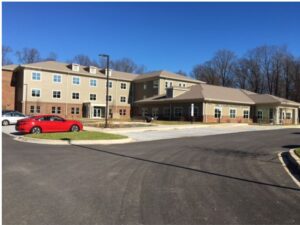 Watch to learn how Cliff Wiggins became the First Peer Specialist in MoCo Jail Addiction Services. Since Covid-19 Cliff has been working on the front lines at the jail. The inmates have had a mix response to him, but many have been able to develop a relationship during this time. He has become a lifeline for them since they are completely isolated to stay safe. Cliff leaves us with how he maintains his recovery during Covid-19.

Watch this episode of Road To Recovery below and subscribed to MMC’s YouTube channel!