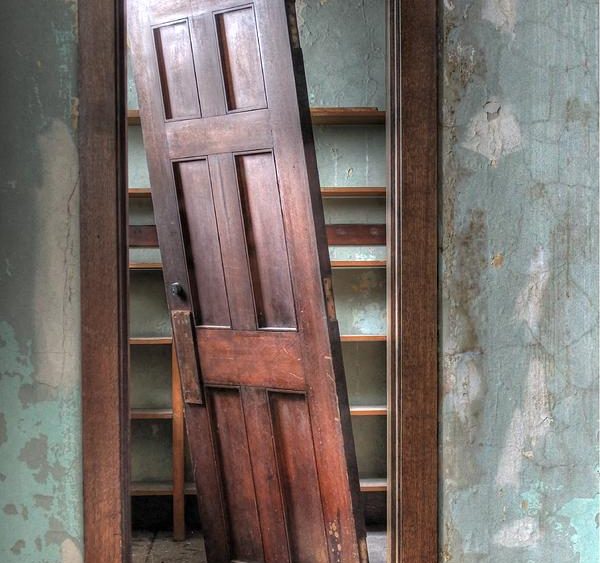 Listen to Ellouise Schoettler’s story about her father’s return after two years from India in WWII. When he was back home they had realized they had outgrown it, so they moved into a another bigger house. Where Ellouise got her own room since she was the oldest of the three sisters. All be it a tiny room, that was really a den from the actual bedrooms to the kitchen. Can you imagine how her sisters would always be in her new bedroom. Watch to find out what Ellouise did to make her door became Unhinged!!! 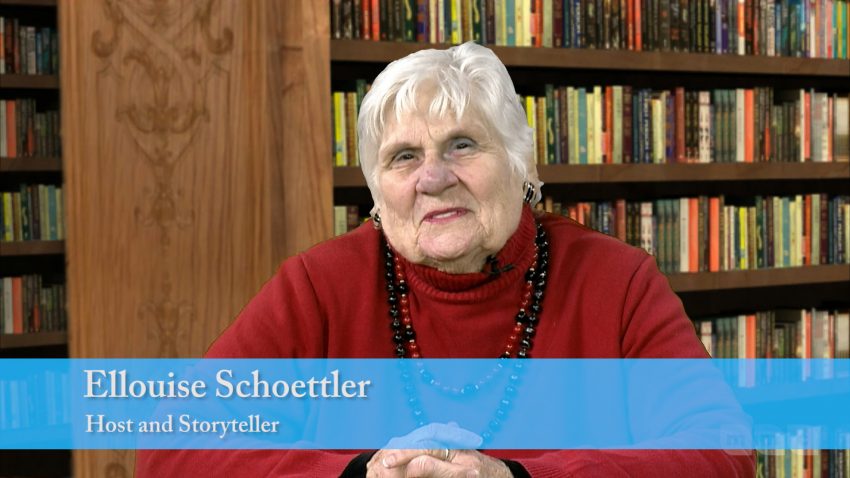