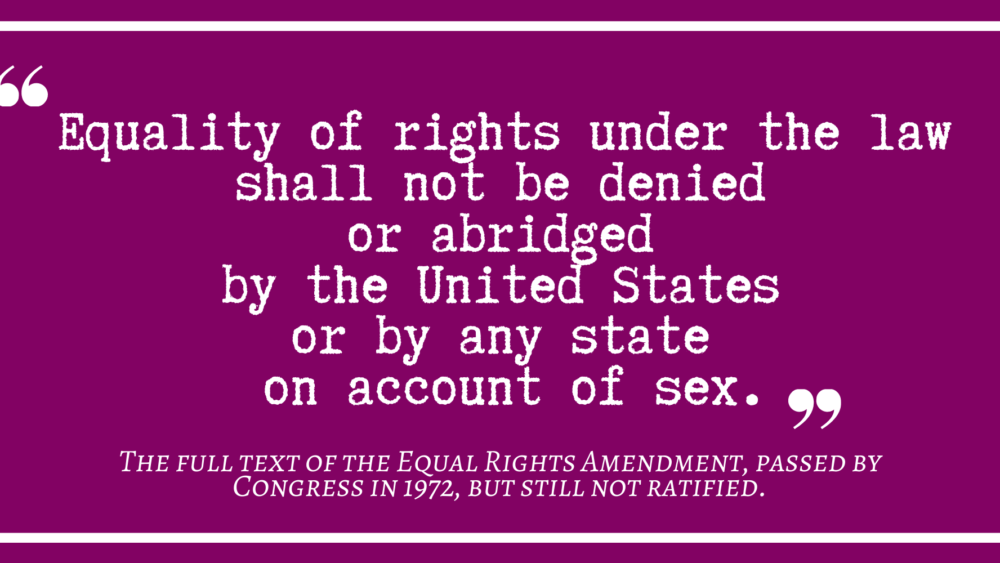 The Equal Rights Amendment is NOT part of the Constitution

This episode of Stories in Time at Home with host Ellouise Schoettler has guests Holly Joseph, Treasurer of Montgomery County National Organization for Women and Jennifer Jones, former chair person of Prince George’s County Commission of Women. Holly reminds us of the 24 words of the Equal Rights Amendment Alice Paul created when she realized women needed fuller equality in the Constitution right after the 19th amendment passed in 1920. On March 22, 1972, the ERA was placed before the state legislatures, with a seven-year deadline to acquire ratification by three-fourths (38) of the state legislatures. Now all theses years after she started this fight for equality and women still have Congress standing in the way of ushering in equality for women in our Constitution. U.S. Senators Ben Cardin (D-Md.) and Lisa Murkowski (R-Alaska) announced their joint resolution to remove the deadline to ratify the Equal Rights Amendment — S.J.Res.1. It was passed in the House last year, but didn’t get a hearing in the Senate, hopefully we see it in our lifetime! Many people don’t know that women do not have these rights. 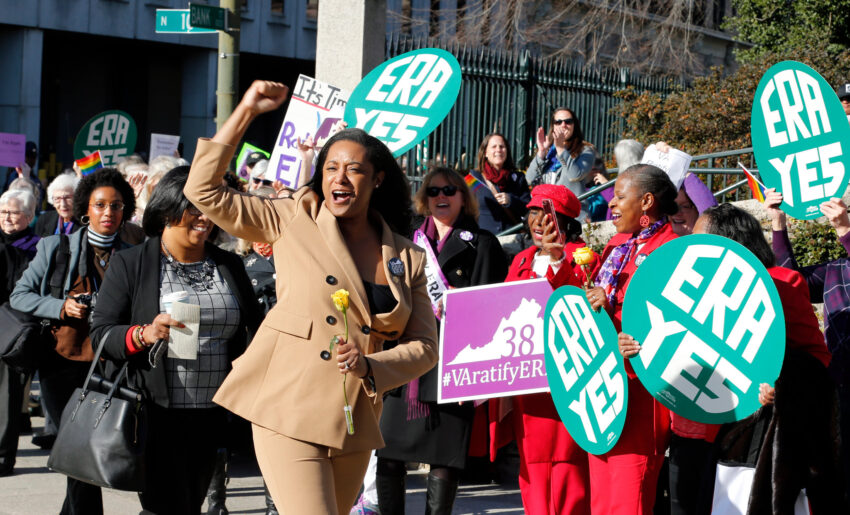 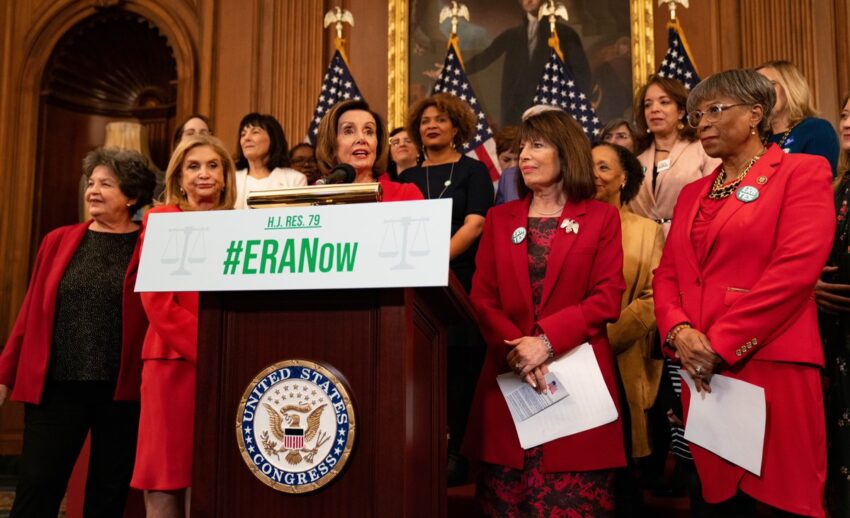 To learn more or get involve here are some resources:

MarylandNow.org – The National Organization for Women (NOW) is the largest organization of feminist activists in the United States.

NCNW.org – The National Council of Negro Women (NCNW) mission is to lead, empower and advocate for women of African descent, their families and communities.

NCBW.org – The  National Coalition of 100 Black Women is an organization whose mission is to advocate on behalf of black women and girls to promote leadership development and gender equity in the areas of health, education, and economic empowerment.

SistersNetworkInc.org – Sisters Network Inc. is committed to increasing local and national attention to the devastating impact that breast cancer has in the African American community.

TLODInc.org –  Top Ladies of Distinction Inc. is an organization that has expanded its objectives to include its focus on youth (known as Top Teens of America), improving the status of women, service to senior citizens, community beautification, and community partnerships.