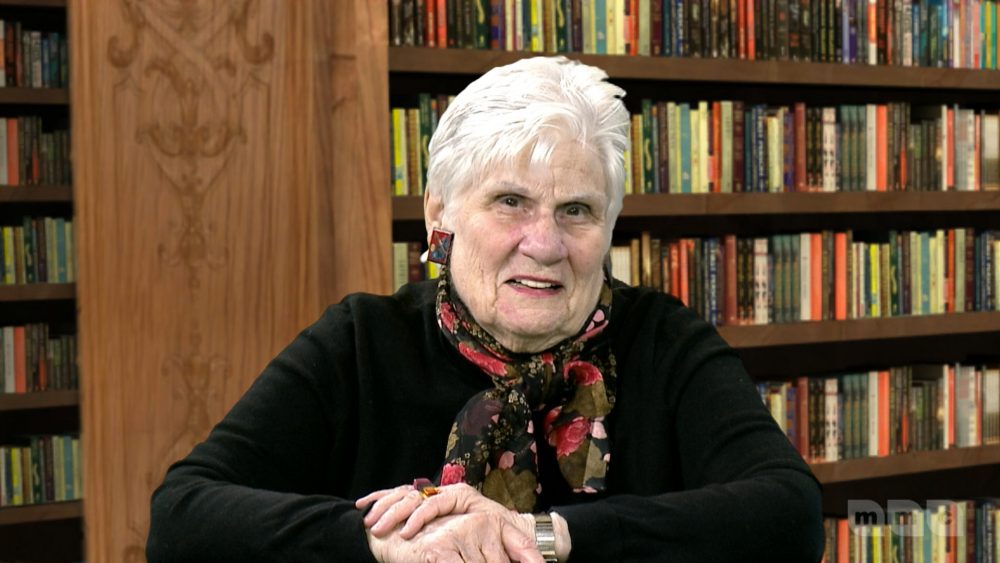 Premiering today at 9:15pm, Stories in Time host Ellouise Schoettler talks about World War II in a way that is often forgotten. During WWII, there was a polio outbreak in North Carolina. This disease separated Ellouise and her older sister from her mother, who feared for their health. In an attempt to make the best out of a hard situation, the two sisters participated in activities at the boarding school they were sent to. The Dutch Girl Hat is a story about the importance of family.