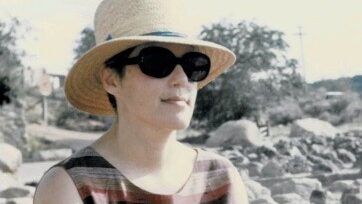 Longtime producer and host of MMC’s The Art Scene, Lila Snow, passed away at her home on July 13, 2020.

Lila was born in Harlem, N.Y. on September 15, 1927 and raised in Brooklyn, N.Y. where she was a double dutch jump rope champion.

She went on to earn a degree in chemistry from Brooklyn College and worked in the field briefly before studying art at The Corcoran School and American University as well as studying languages in Geneva, Paris, Rome, Bologna and Sendai. 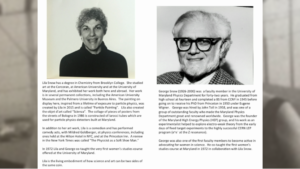 In 1963, she and her husband, physicist George A. Snow, who had at one time served on the Somerset Town Council, moved into their house in the Town of Somerset where they raised their three children. Lila’s husband of 52 years, George Snow, died in 2000. 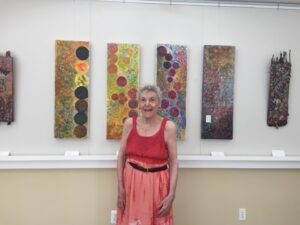 Snow performed as a standup comedian in NYC, Princeton, Aspen and Washington, DC. She co-taught the first Women’s Studies course at the University of Maryland with her husband.

Snow had many well received exhibitions of her art both at home and abroad. Her work is in permanent collections in Argentina, Italy, Japan and here in the U.S., at the American Association for the Advancement of Science, the American University Museum, Radford University, The University of Maryland, University College, and the Philadelphia Museum of Judaica. 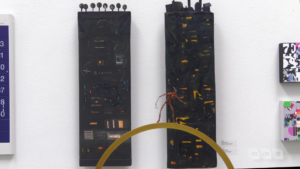 The Washington Post art critic Michael Welzenbach noted, “When a number of Lila Snow’s wall constructions are on exhibit together, they give the impression of a miniature museum dedicated to the turbulent history of the 20th century as perceived through the artist’s eyes.”

Nancy G. Heller said of Snow’s work in Sculpture Magazine, “Her assemblages transform humble materials into objects of breathtaking beauty, often emotionally powerful and always intellectually stimulating.” For Lila’s 90th Birthday, Heller also wrote, “Lila has always astonished me by fearlessly doing things that normal people would stew about for years, but never actually attempt—like taking a class on how to create your own TV show…and then creating and hosting her own, long-running, cable tv show. She’s also been: a chemist, part of a groundbreaking modern-dance troupe, an innovative visual artist, a tireless champion of women’s rights, an insightful writer, a beloved spouse and proud mother/grandmother, and one of the dearest friends anyone could ever have. When I first noticed Lila’s official resume featured the Double Dutch jump-rope contest she’d won, back in Brooklyn, I knew this was an exceptional woman.”

Lila hosted The Art Scene at MMC for more than 20 years. For the past several years she continued providing content for viewers from her home. Lila recorded her final episode of the program on May 28, 2020 via Zoom. She had a passion for sharing her knowledge and information about local artists and shows, reviewing films, TV shows and books. Lila also served on the MMC Board of Directors for several years as a representative for the Town of Somerset. 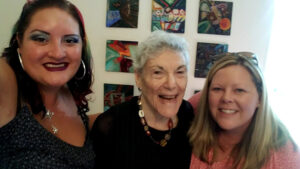 You can find previous episodes of The Art Scene including Lila’s most recent episode here.

Snow is the author of a memoir, With A Name Like Tuchmacher… In 2003 she received a Lifetime Achievement Award from Brooklyn College. 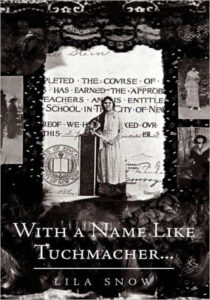 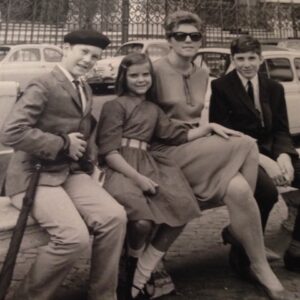 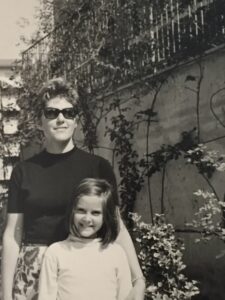 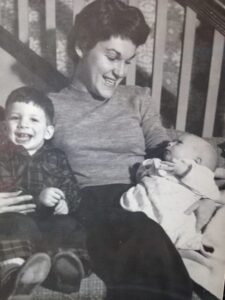 Gifts honoring Lila’s memory in support of Washington artists can be made to the American University Museum at giving.american.edu, or by mail via American University Office of Development, P.O. Box 96609, Washington, DC  20077-7992. Please note “In memory of Lila Snow” in the correspondence.