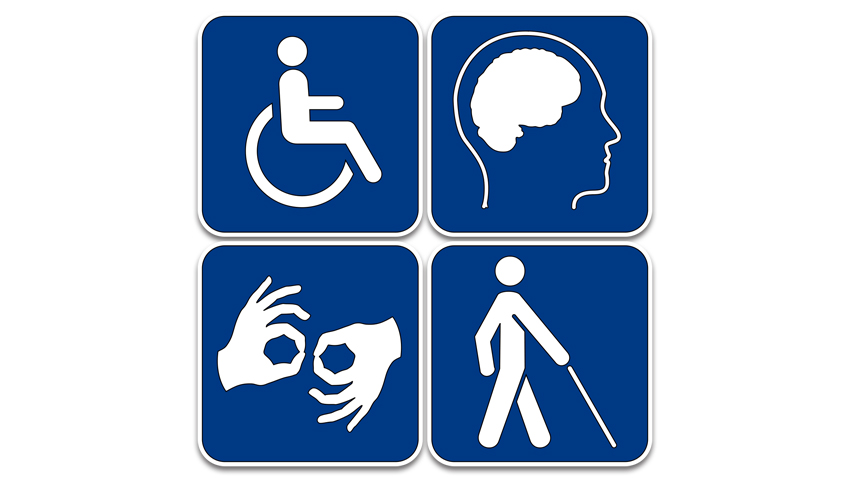 This episode of It’s A Woman’s World, host Carolyn Bruna invites special guest Amanda Lay. Amanda is like the rest of us, except she is a woman who is disabled with Cerebral palsy (CP). CP is a group of disorders that affect a person’s ability to move and maintain balance and posture. CP is the most common motor disability in childhood. Cerebral means having to do with the brain. Palsy means weakness or problems with using the muscles.

Amanda describes cerebral palsy as a brain injury that occurs because there isn’t enough oxygen to the brain, typically occurring during pregnancy or delivery. Amanda’s mother was in a serious bus accident which caused her to give birth 3 months premature and then she was in the hospital for 3 months. Amanda was diagnosed with Cerebral palsy at 9 months old when her mom noticed she wasn’t hitting her developmental milestones. She has always had a very supportive family and they have always held the same expectations for her as they have for her siblings. She has over come many obstacles in life and has done lots of things for people with disabilities.

Amanda had great elementary and middle school experiences, where she developed life long friends. She was in a special education program, which had her in a general education setting, but pulled her out and gave her physical and occupational therapies. When the Americans with Disabilities Act was passed into law on July 26,1990. Amanda was one of the first people in Montgomery County with her level of Cerebral palsy to choose to leave the level 5 special education program she had attended and be fully mainstream in her neighborhood high school. She went to school with friends she grew up with. This was one of the most wonderful experiences that really changed the trajectory of her life. She helped the school system and the school, learn how to accommodate for her, but also taught that people with disabilities are just like everybody else. 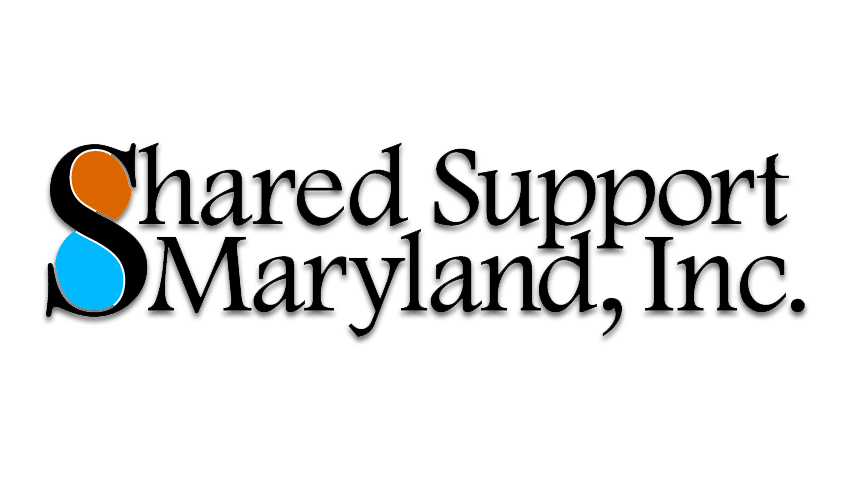 Amanda earned her Associate Arts degree at Montgomery College and a Bachelors of Arts in Communication Studies at University of Maryland College Park. She serves on the Maryland Developmental Disabilities Council, appointed by former governor Martin O’Malley. Where she is in her finally year of her 10 year term, advocating for the full inclusion for people with disabilities all over Maryland. She also is part of Shared Support Maryland and supports 10 people with intellectual and developmental disabilities who are on the self directive services waiver in the state of Maryland. Shared Support Maryland (SSMD) is a nonprofit organization that offer ways for people with disabilities to direct their own lives and services. 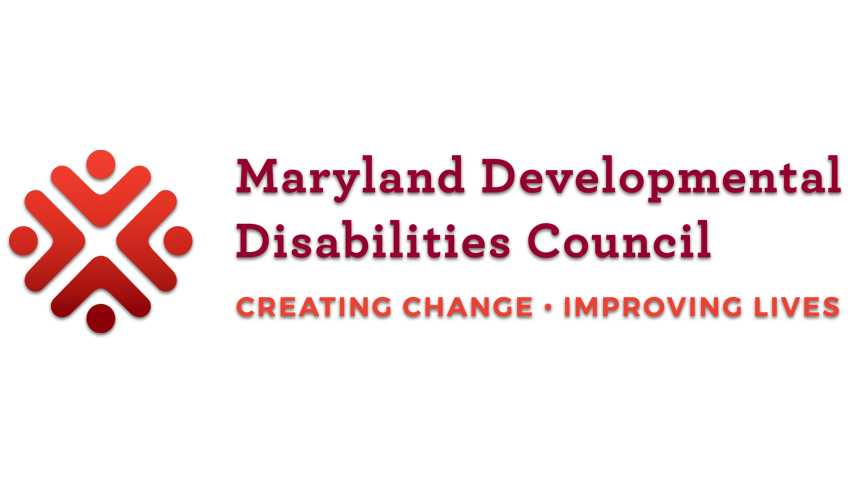 Trainer and Facilitator with Project S.T.I.R for people on the go. This program helps young adults with intellectual and developmental disabilities to learn how to develop the skills and abilities to advocate for themselves and advocate for the things they want and need in order to be successful.

Amanda has also, been a member of Talley Hoe Toast Masters Club for 18 years. It has significantly helped her public speaking abilities. She won a recent contest from Toast Masters International with a speech called Respect because she believes that people with disabilities often are marginalized and overlooked. They deserve to be respected and treated with dignity, grace, and equally to everyone else in society and the world. Everyone has a heart, everybody has feelings, everybody has potential, possibilities, goals, dreams, and hopes. People with disabilities are no different they just do things in a different way. Best thing you can do for a person with a disability is not treat them in a different way. Treat them the way you want to be treated, with kindness, thoughtfulness, respect, grace, dignity. Just realize they do things differently, but they are just like you on the inside and deserve to be treated that way.