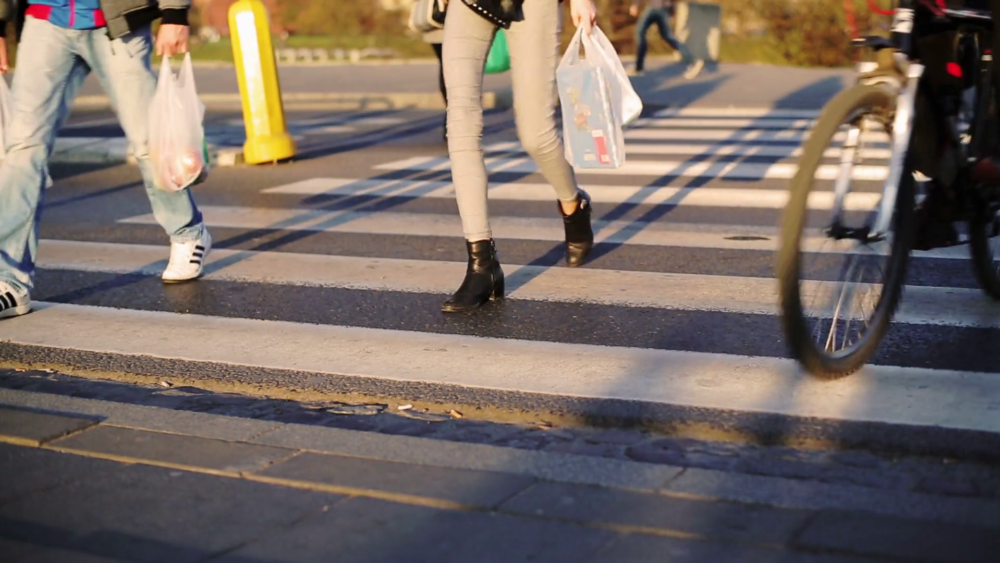 In The KNOW is a new program on MMC that addresses topics of interest to Montgomery County’s municipalities and all county residents.

The topic for this first episode is traffic and pedestrian safety. David Winstead, the host of the show previously worked with his guest Wes Guckert, President of The Traffic Group, on the Transit Task Force in Montgomery County under County Executive Ike Leggett. David was also Secretary of Transportation for the State of Maryland from 1995-1999.

During the program Wes shares some startling statistics about accidents that involve pedestrians and how they have been on the rise for more than a decade. During 2020 when people were telecommuting and staying home more you would think these numbers would have decreased but that wasn’t the case. True, there were less cars on the roads but this led to an increase in speeding and more pedestrians out on the streets which led to a 24% increase in pedestrian fatalities in 2020.

Wes provides solutions that could help reduce pedestrian fatalities and keep pedestrian safe such as through the use Complete Streets. He also discusses how Montgomery County has developed and funded a Vision Zero plan and the steps they are taking to ensure safer, more pedestrian friendly streets. 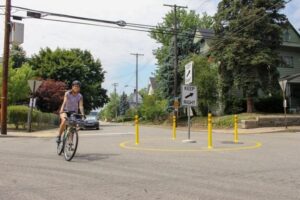 As a member of the Chevy Chase Village Board of Managers, David has assisted in numerous transportation, development and traffic issues, as well as state assistance with enhancements along Connecticut Avenue and Brookville Road.