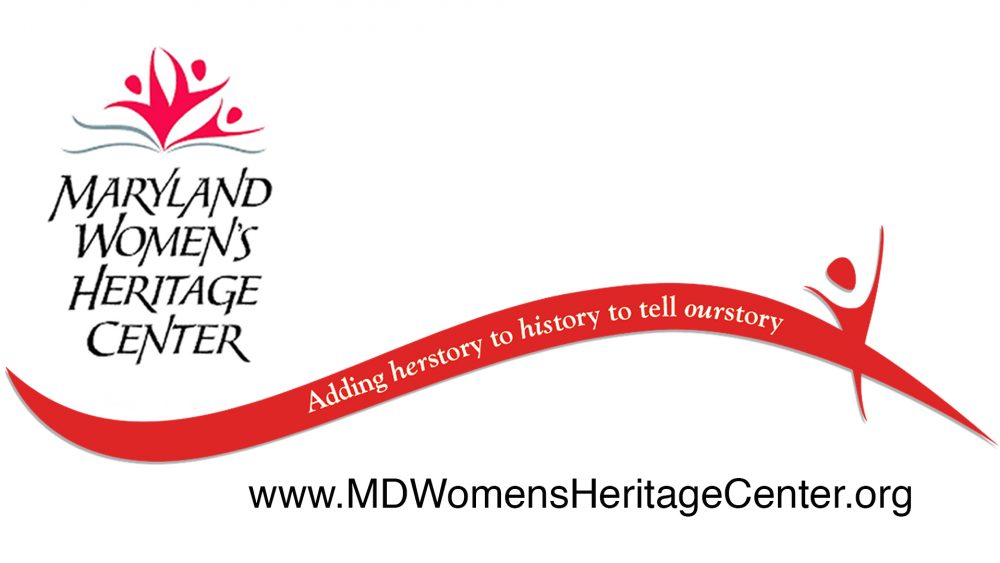 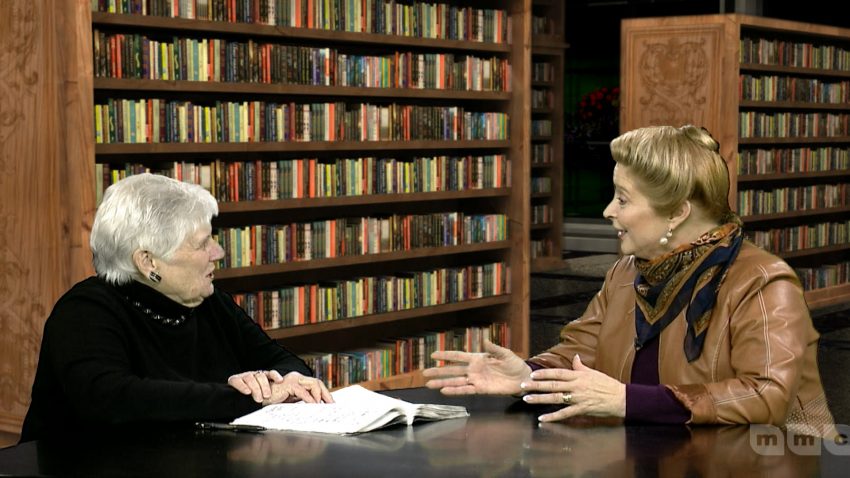 Maryland Women’s Heritage Center is featured tonight on Stories In Focus at 7pm with guest Kate Campbell Stevenson a Board Member, Actor, and Producer. You can also watch current and  past episodes on Youtube and subscribe to Montgomery Municipal Cable.

Maryland Women’s Heritage Center is a non-profit, non-partisan organization, that was established to preserve the past, understand the present, and shape the future by recognizing, respecting, and transmitting the experiences and contributions of Maryland women of diverse backgrounds and from all regions of the state. Having Maryland women’s stories recorded is important to inspire the future. Visit the center and view exhibits like Women’s Hall of Fame, Unsung Heroes, Women in STEM, and Women in the ARTS. 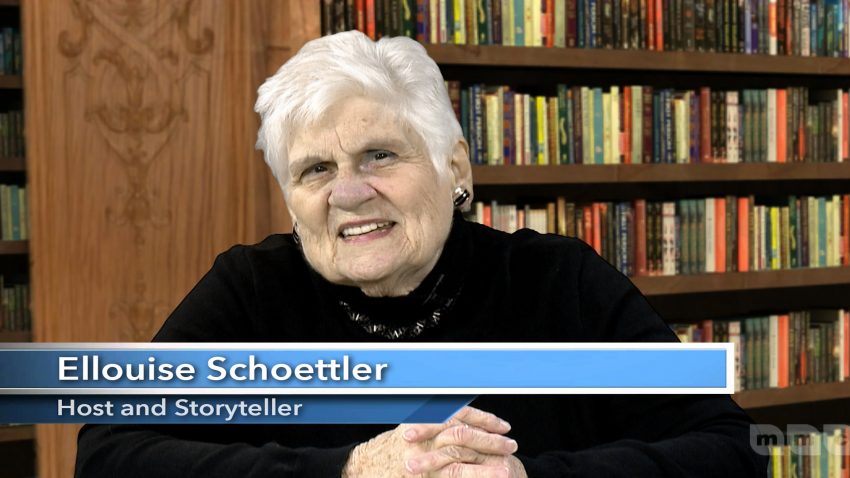 In the 2nd segment host Ellouise Schoettler reveals how the Maryland Women’s Heritage Center will honor 64 Brave John’s Hopkins Women Nurses of all ages who went to France (1917-1919) as part of the hospital in WWI.  Bessie Baker was selected as Chief Nurse for the Johns Hopkins Base Hospital 18, which was the first American medical unit sent to France in June 1917. They represent all the nurses that served in the Army by way of the Red Cross and with this action inspire other hospitals to recognize their nurses who served the United States of America.