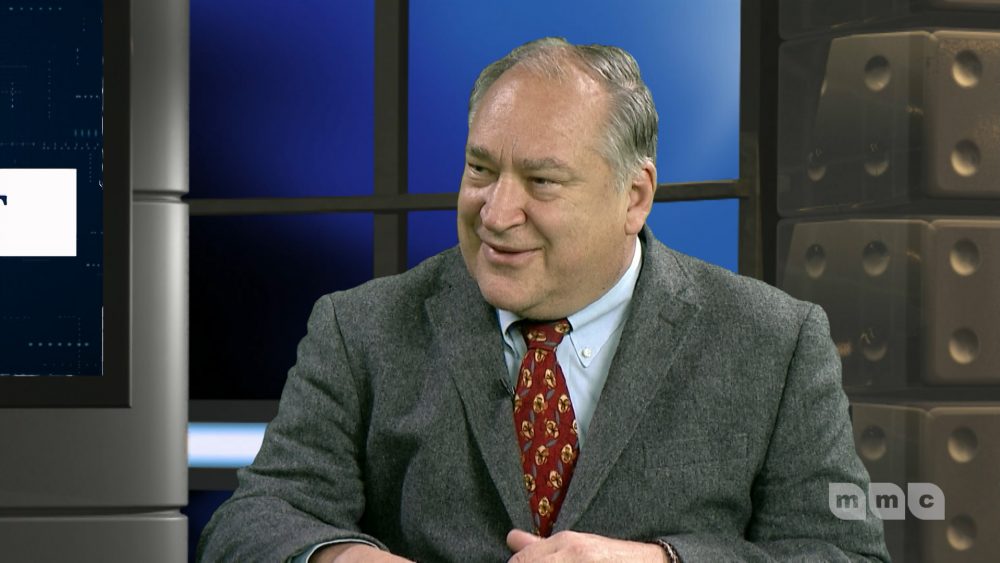 Marc Elrich is running against Nancy Floreen (Independent) and Robin Ficker (Republican). Since 2006, Elrich has served as an at-large Montgomery County Councilmember. There, he chairs the Public Safety Committee and serves on the Education Committee.

Prior to his involvement in local politics, Elrich taught fourth and fifth grade students for 17 years.  As a teacher, Elrich realized he was limited in addressing some of the most complex education problems. Therefore, he began a career in politics, hoping to create legislative change for students and disenfranchised community members. 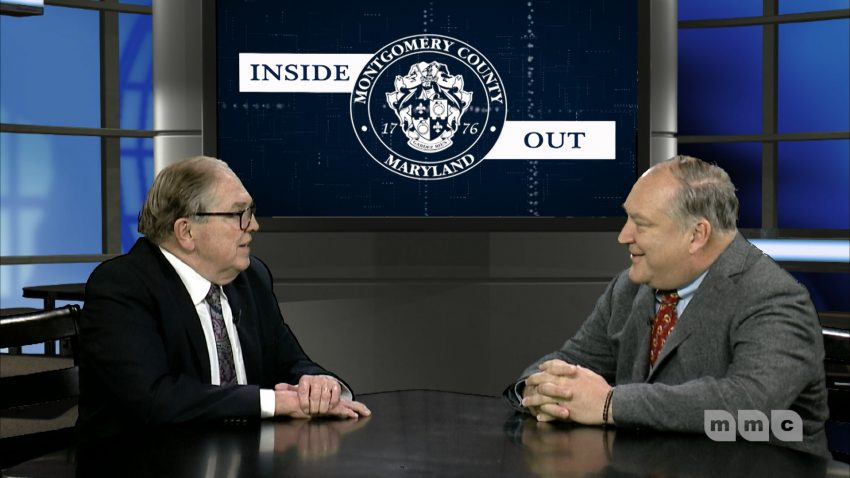 @Marc_Elrich is the democratic candidate for County Executive. He’s been on @MoCoCouncilMD for 12 years.

This year he, along with independent candidate @NancyFloreen would have been “term limited” out of the council. #MoCoVotes #MarylandPolitics

Prior to politics @Marc_Elrich was a teacher for over 15 years and seeing different education issues inspired him to get involved in politics: “I wanted to be involved in the community … but I got more interested in the social interplay in circumstances.” #MoCoVotes

“These schools right now are overcrowding,” says @Marc_Elrich. He adds many schools also underestimate the number of kids in the classroom, which impacts school funding. #MoCoVotes #MarylandPolitics

@Marc_Elrich on a potential “blue wave” in Maryland and beyond: “There’s a lot of new people coming into the legislature … you really have to work hard to build a coalition to get things through.” #MoCoVotes #MarylandPolitics

@Marc_Elrich acknowledges the difficulty in opening small businesses in @MoCoCouncilMD because of certain regulations. “Other jurisdictions are grandfathering more things … we need to be more flexible … to encourage them to stay here rather than go to another jurisdiction.”

@Marc_Elrich on crime: “our folks have been constrained by the cooperation they get from the feds.” Elrich has helped provide more funding to local investigations and if elected hopes to put more money into disenfranchised communities. #MoCoVotes #MarylandPolitics

Throughout the month of October, Pat Smith, Esq., host of Inside Out, interviews all three Montgomery County candidates for County Executive. Smith’s interview with candidate Nancy Floreen (Independent) aired Thursday, October 4, 2018 at 7:30 PM.