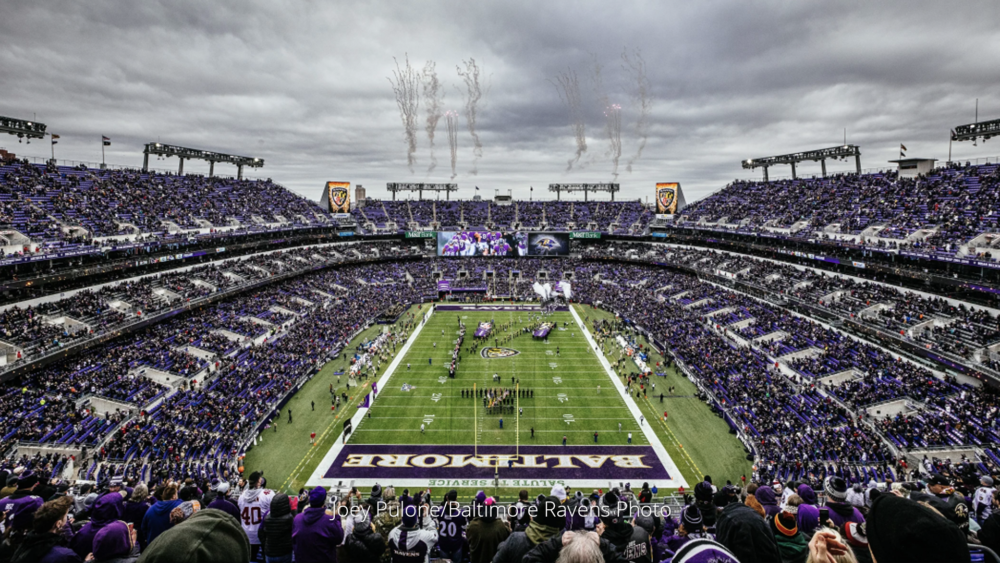 Dick Cass, President of the Baltimore Ravens talks all things Football with host of In The Know David Winstead. Cass tells how he got introduced to the NFL through Jerry Jones in the 80’s when he was hired as the attorney to purchase the Dallas Cowboys and Texas Stadium. Then, Dick Cass represented Jack Kent Cook’s estate in the sale of the Washington Team to Daniel Snyder and helped Steve Bisciotti in the acquisition of the Ravens in 1996. Bisciotti knew Cass was well vetted when he picked him to be President of the Baltimore Ravens. 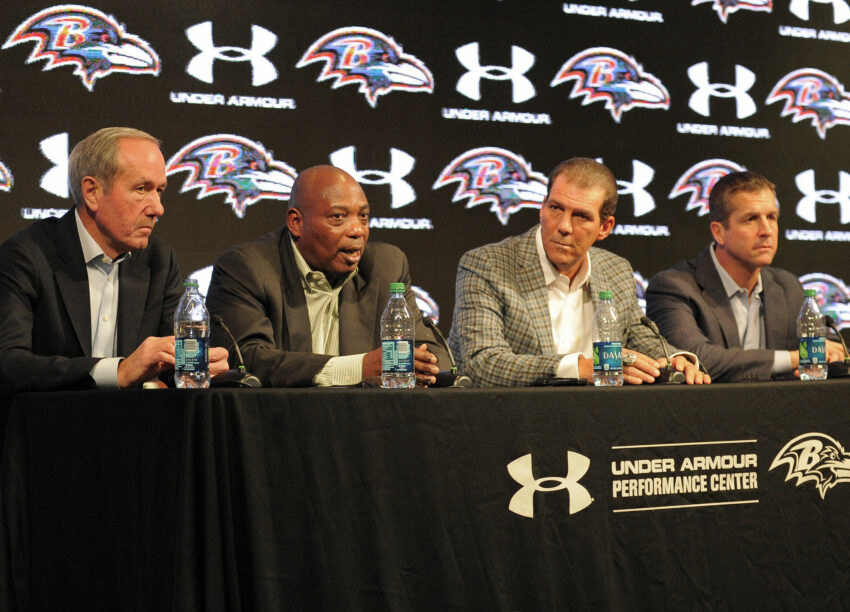 For the past 17 years and counting, Dick Cass oversees all aspects of the organization. There are 250 full time employees, not including players and on home games there are 3,500 employees. There is the Marching Band, Cheerleaders, and Players too. Also, the revenues, expenses, budgets for the drafts, media market, and a solid financial base which is the job of this NFL team President. Cass is helping to build a grand Legacy in Baltimore, Maryland, and beyond. The Baltimore Ravens have built a community over the last 25 years with Dick Cass assisting to maintain the Ravens culture, community, and football. 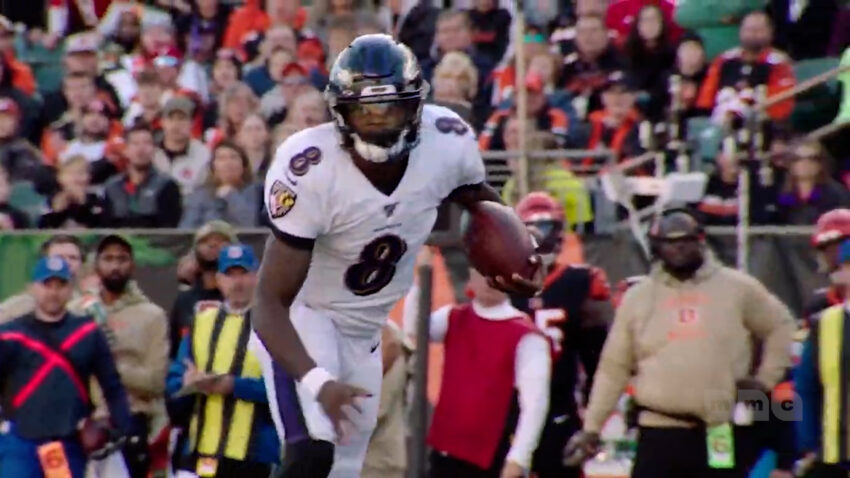 Lamar Jackson. In 2019, his first full season as starter, Jackson set a record for the most rushing yards in a season by a quarterback, led the league with 36 touchdown passes, and became the second unanimous NFL Most Valuable Player winner in league history. He was also the fourth African-American quarterback to win the award…

Cass is very excited about the 2021 season. Lamar Jackson has been our starting Quarter Back for 2 years and during that time the Ravens are the highest scoring team in the NFL and lead the league in time of possessions, and point differential (Number of points scored/Number of points allowed). Jackson is #5 in the Quarter Back Rating at 106.6 with 62 Touchdown Passes. Oh and Lamar has the 6th most rushing yards in the league with 6.6 yards a carry, so he’s not just a running back. There are many targets for Lamar this season as the Ravens continue to grow its offense culture. They want an extension with Mark Andrews who is a guaranteed hit for Lamar. Cass talks about what the priorities are when it comes to his role in the draft and recent moves the Ravens have made. 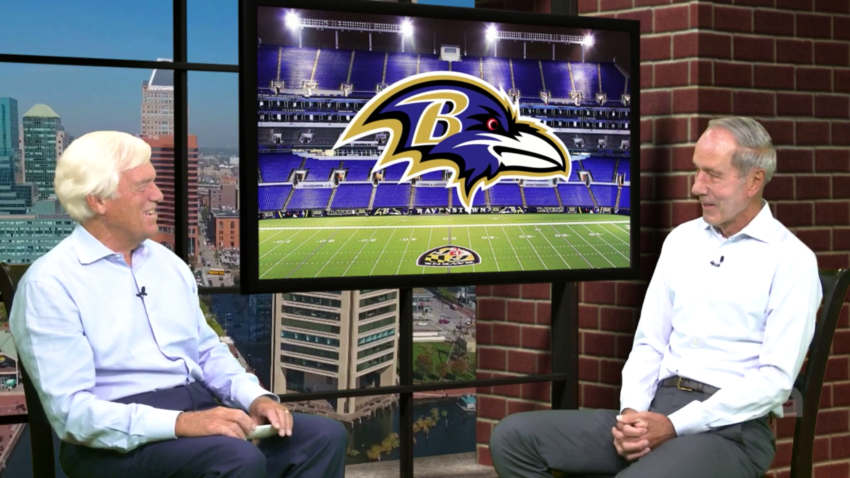 David Winstead Host of In The KNOW Interviews President of The Baltimore Ravens, Dick Cass.

Concussions and safety of the players and young athletes are also a priority of the President of the Baltimore Ravens. They have programs encouraging flag football in youth and run a Flag Football Tournament. Ravens also train football tackle safety techniques to coaches. Over the last 15 years the rules have changed and do to the research and each year a Helmet Evaluation from University research is created to inform the public on the safety of football helmets. 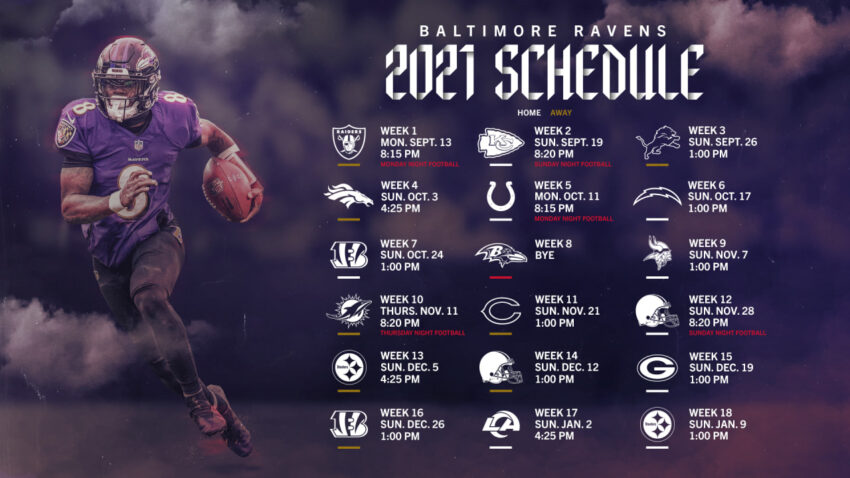 Watch below an in depth look at a NFL President’s role in developing the Legacy of the Baltimore Ravens or check it out on our YouTube channel and Subscribe!