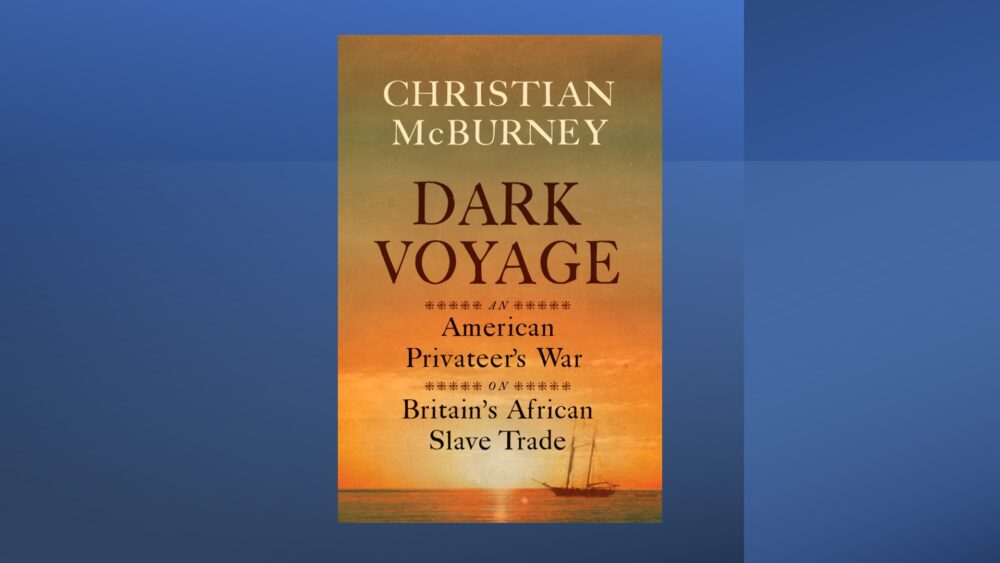 Author Christian McBurney discusses his new book, Dark Voyage:  An American Privateer’s War on Britain’s African Slave Trade (Westholme, 2022). The book tells the fascinating story of an American privateer during the American Revolutionary War that sails to the coast of Africa and attacks a British slave trading post and British slave ships.  At the time, Britain dominated the worldwide slave trade. The book further details for the first time other American privateers capturing numerous British slave ships just before they reached their destinations in the Caribbean, with the consequence of seriously disrupting the British slave trade during the war. 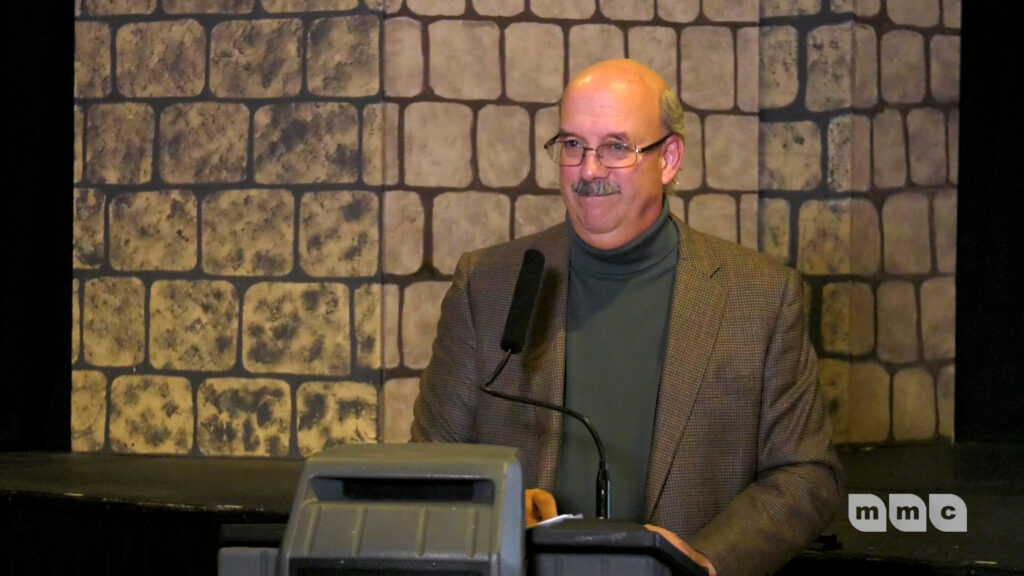 This is Christian McBurney’s sixth (and most important) book on the American Revolutionary War.  He is President of The George Washington American Revolution
Round Table of the District of Columbia. He is an independent historian residing in Kensington, Maryland.