The city of Wheaton’s TGIF Summer Concert Series will kick off the first of their four free summer concerts at Wheaton Veterans Urban Park this Friday, July 12th at 7pm. Opening the night will be the long-time local favorite “The Nighthawks”

The Wheaton TGIF Concert Series is hosted by the Wheaton Urban District in partnership with Montgomery Parks. Concerts are scheduled for the second and fourth Fridays of July and August. 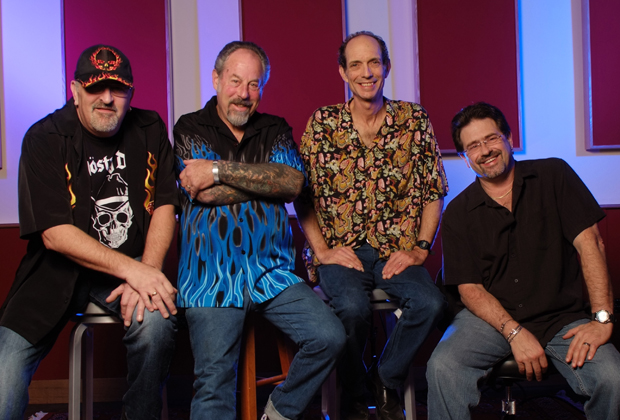 The Nighthawks are a Washington-area legendary blues and roots band (and Blues Music Award winners) approaching five decades of entertaining. In 2017, the band released its most recent CD “All You Gotta Do.” The band is also enjoying critical acclaim for Michael Streissguth’s award-winning documentary film about their history, The Nighthawks – On the Blue Highway.

The schedule for the remainder of the summer includes:

Attendees are advised to bring chairs or blankets.

For more information about the summer series, go to its website at https://tinyurl.com/y5cw74aj.