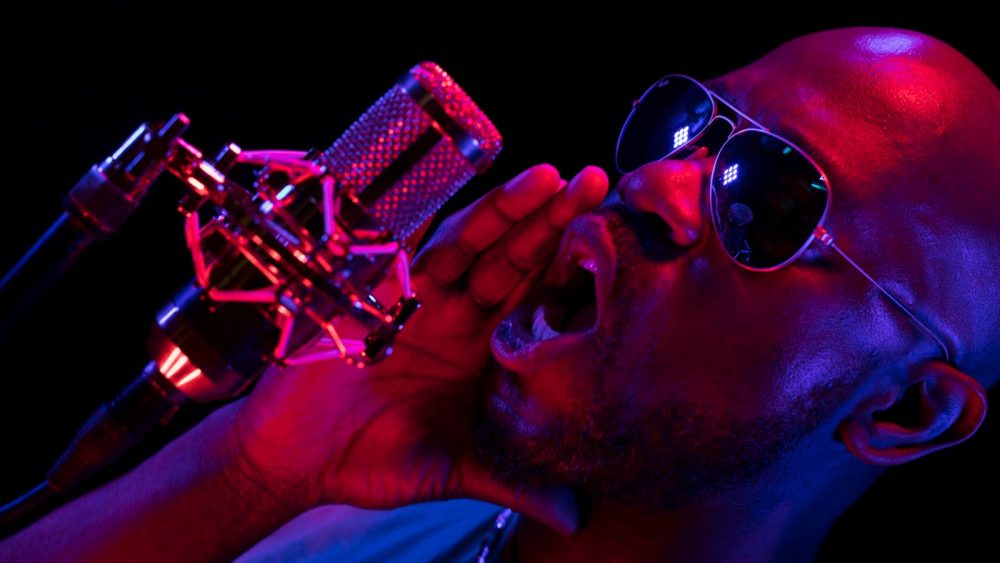 Lenroy Salmon, who is known as Lenny Kurlou, is now performing solo shows after being the featured performer in a number of reggae bands. He was born in Cockburn Pen, Jamaica, and was raised in Kingston. The music of the singer/songwriter/producer has been influenced by Bob Marley, Peter Tosh, Sugar Minot, Beres Hammond, Daddy U-Roy and Tenor Saw. In 2009, he formed the first version of the Kurlou Reggae Allstars while also continuing as the lead singer for the Archives Reggae Band.

Among Lenny’s top recordings are Homeless Man, Testify, Zion’s Share, Move Out of My Way and Babylon Don’t Know. 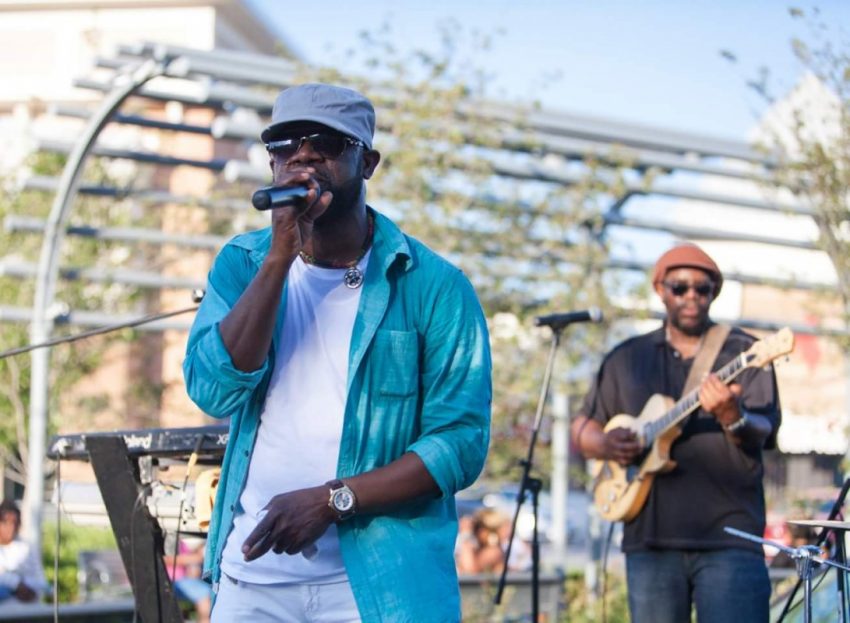 The schedule for the remainder of the summer includes: