What is your Memorial Day Family Story?

Listen to this special Memorial Day story from Ellouise Schoettler, host and storyteller of Stories In Time From Home. Ellouise’s Aunt Katherine told her about a relative she had never heard about who had served in WWI and went to France. Of course Ellouise had to see what she could discover about John Walter Cobb, Jr. About 8 years or so ago Ellouise was visiting Charlotte, North Carolina, where she is originally from and visited the main library. There is where she discovered in the Charolette Observer letters from John written home. It read about ships going over, his buddy’s, liking France and feeling it’s where he belonged at that time, and that he may be home next year. That letter was sent in October 1918. John caught the flu in a trench and didn’t return home in 1919. 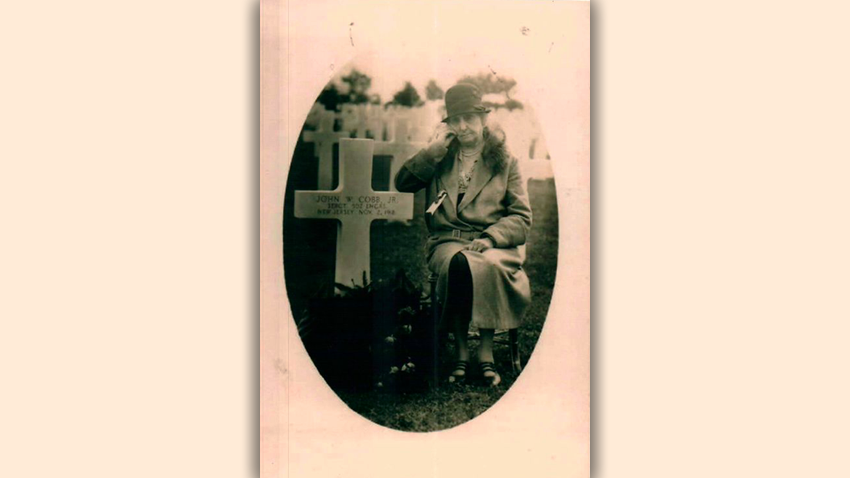 Then mothers or wives had the choice of having their loved ones buried in France or sent home to the United States. Ellouise’s Great-Grandmother and her Aunt Katherine’s mother choose for her son John to be buried in France and was given a trip, really a pilgrimage to St. Mihiel American Cemetery where he lay to rest. John and many soldiers lay there and also have  a stone at the Arlington National Cemetery or other family plots in the United States. In 1970 Ellouise voyage once more to France for her lineage with her son and daughter.

Will you visit a Military Cemetery or a family members grave who gave the ultimate sacrifice or that has since passed? When Memorial Weekend means the official start of summer and pools are typically open for the season maybe you will also want to honor someone at a National Cemetery  or learn about the people who fought for our freedoms and liberties. 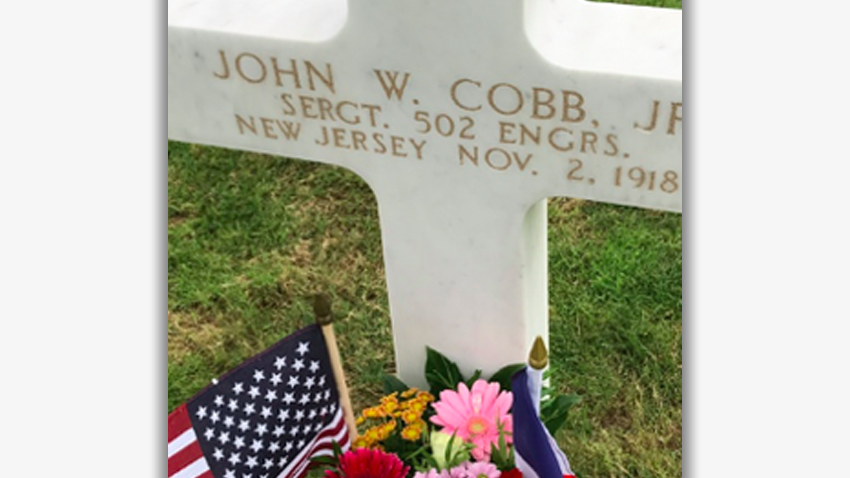 American’s embraced the notion of “Decoration Day” immediately. That first year, more than 27 states held some sort of ceremony, with more than 5,000 people in attendance at a ceremony at Arlington National Cemetery. By 1890, every former state of the Union had adopted it as an official holiday. But for more than 50 years, the holiday was used to commemorate those killed just in the Civil War, not in any other American conflict. It wasn’t until America’s entry into World War I that the tradition was expanded to include those killed in all wars, and Memorial Day was not officially recognized nationwide until the 1970s, with America deeply embroiled in the Vietnam War.