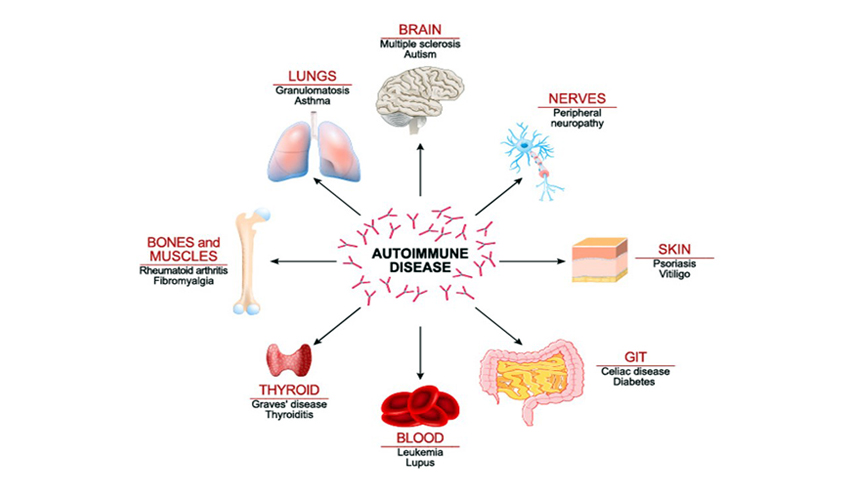 What is Celiac Disease?

Dr. David Doman host of Housecall invites Dr. Alice Bast CEO of Beyond Celiac and Dr. Alan Ehrlich Chair on the Board of Directors of Beyond Celiac. They explain what Celiac Disease is and how you get it. Who gets it, what are the symptoms, and how they differ from person to person. Learn about how treatment works and the different drugs that are available. See a gluten free diet is needed.

Celiac Disease is a serious genetic autoimmune disorder, triggered by the presence of gluten in the body. A lot of people haven’t been diagnosed properly. Some people may not even have abnormal symptoms or notably Celiac symptoms. Symptoms are similar to Irritable Bowel Syndrome (IBS). 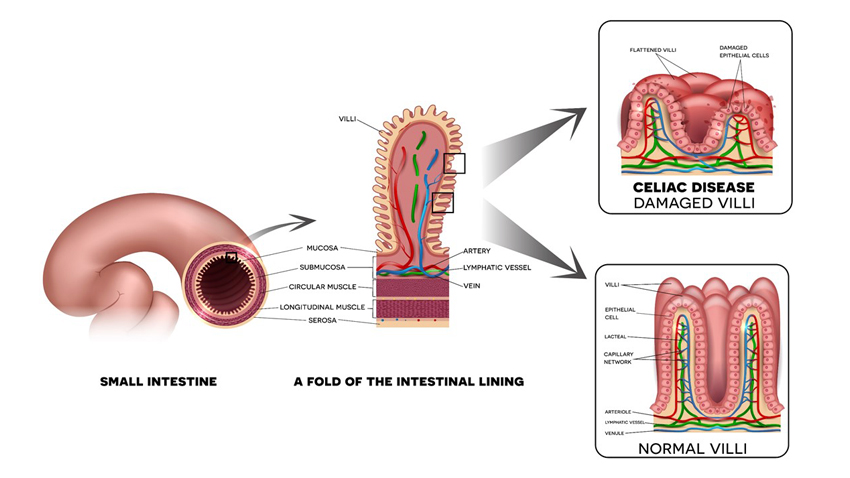 Failure to thrive is when a child doesn’t gain weight. Kids often vomit and doesn’t receive proper nourishment.  Celiac Disease effects intestines that are responsible for absorbing nutrients. When kids are exposed to gluten they may act out. In Adults, the symptoms are more varied and subtle. Iron deficiency and anemia, sometimes the liver being enflamed are typical gastrointestinal symptoms too. Half of adults have neurocognitive issues like depression, anxiety, peripheral nueropathy, and brain fog. Close to 70% of new cases are being diagnosed in adults. A subtler form of the disease is experienced, people can carry on to some extent although it does have major repercussions. Vitamin D is not absorbed well, people who get premature osteoporosis, have celiac disease. 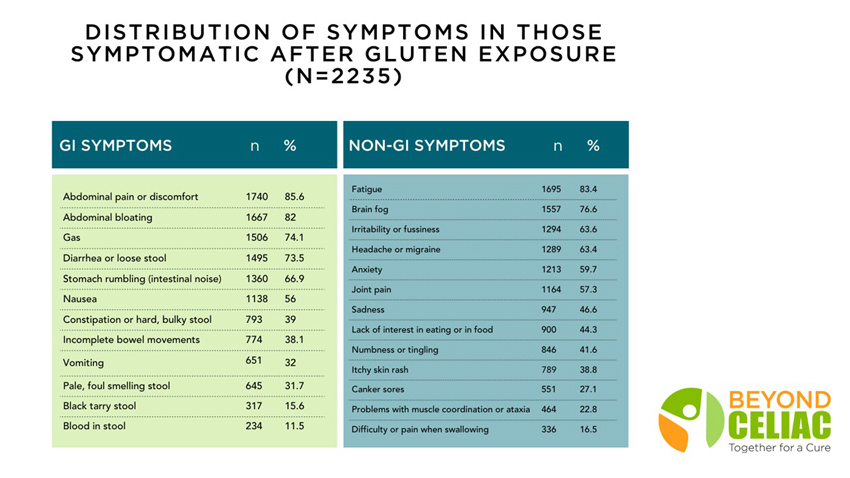 Gluten free diet is when you need to avoid Wheat, Rye, and Barley. Some people can tolerate Oats, but they can often be contaminated with one of the three items of gluten to avoid. You need to be Gluten Free to avoid unpleasant sickness. Gluten free is less than 20 parts per million can contain gluten. Most people with Celiac Disease can tolerate this small amount and some can’t. Maybe be safe and avoid Gluten at all cost or you will be sorry and very sick.

For more Information Visit BeyondCeliac.org. Watch this episode of Housecall and learn more about Celiac Disease below and subscribe to our YouTube channel!