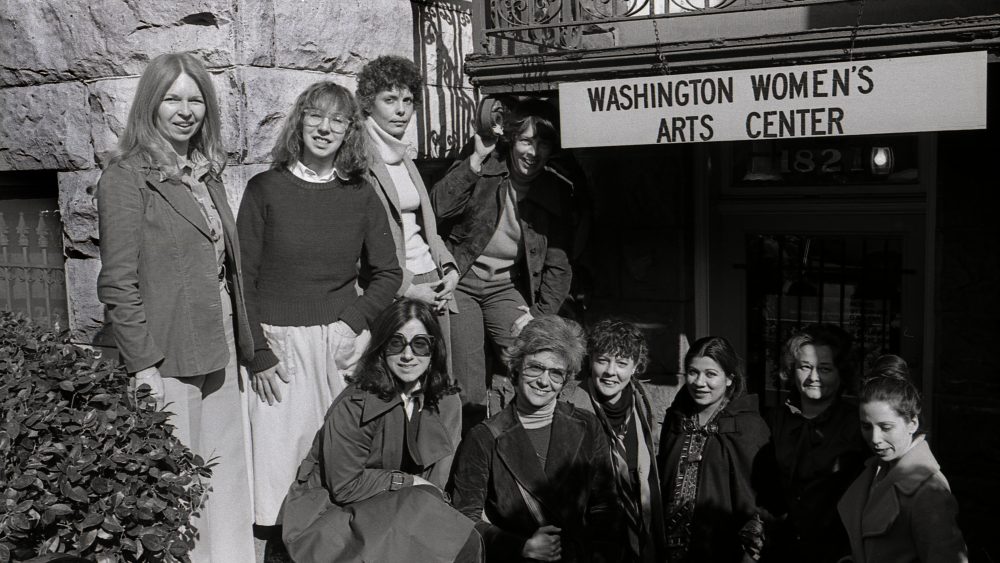 The “Voices of the Washington Women’s Arts Center”

TONIGHT, Artist Lucy Blankstein joins storyteller Ellouise Schoettler on Stories in Focus to discuss their new project, “Voices from the Washington Women’s Arts Center”. They now call themselves “iPhoneographers” after six months of collecting history by using their iPhones to film videos of local women artists who were part of the Center in the 1970s. One of the 18 videos is shown as an example during the program. You can see more of the videos at www.voicesandmore.com. You can see this program tonight at 7:00pm or tomorrow at 6:30pm on Channel 16 or watch LIVE here on our website. 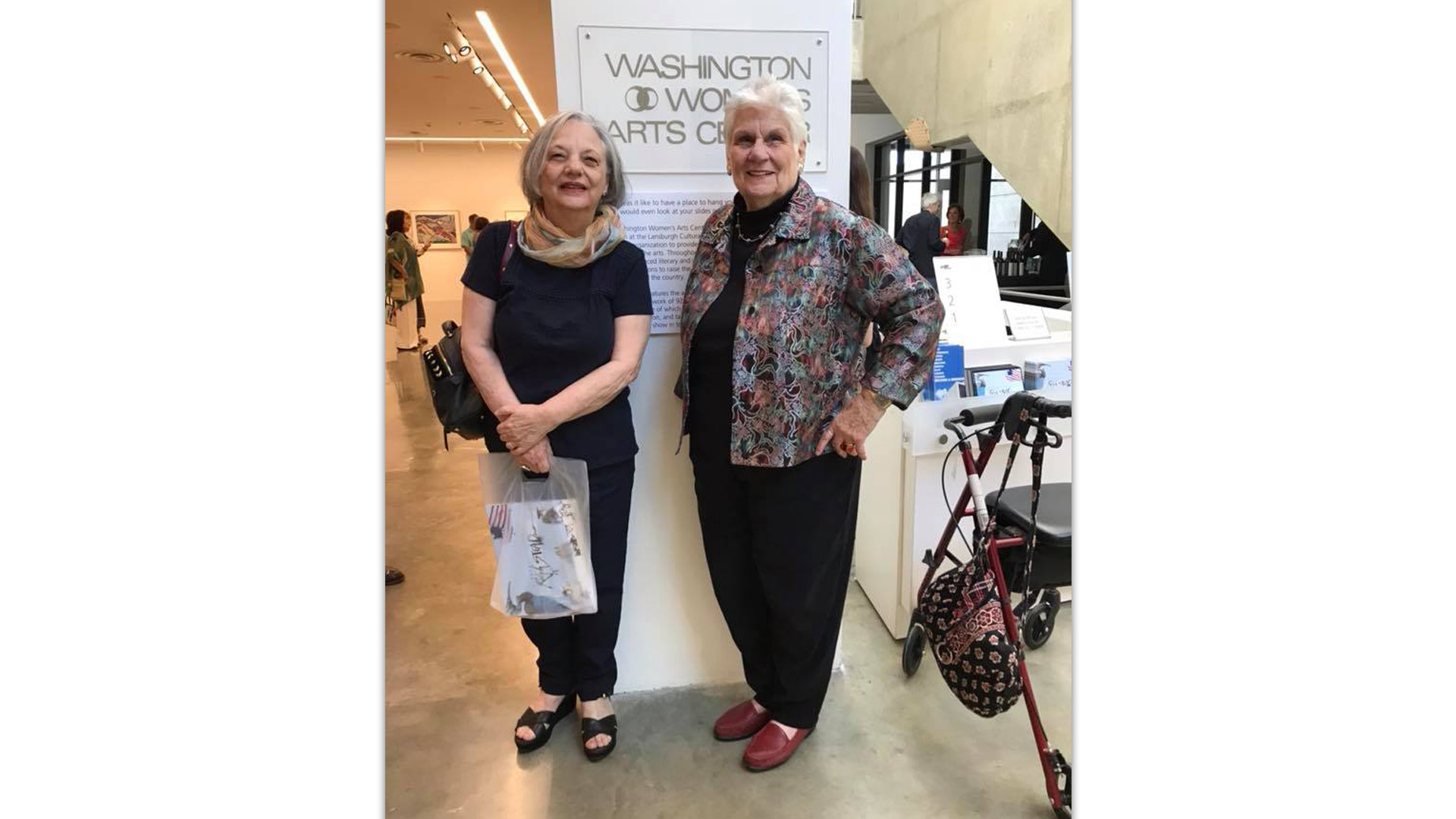 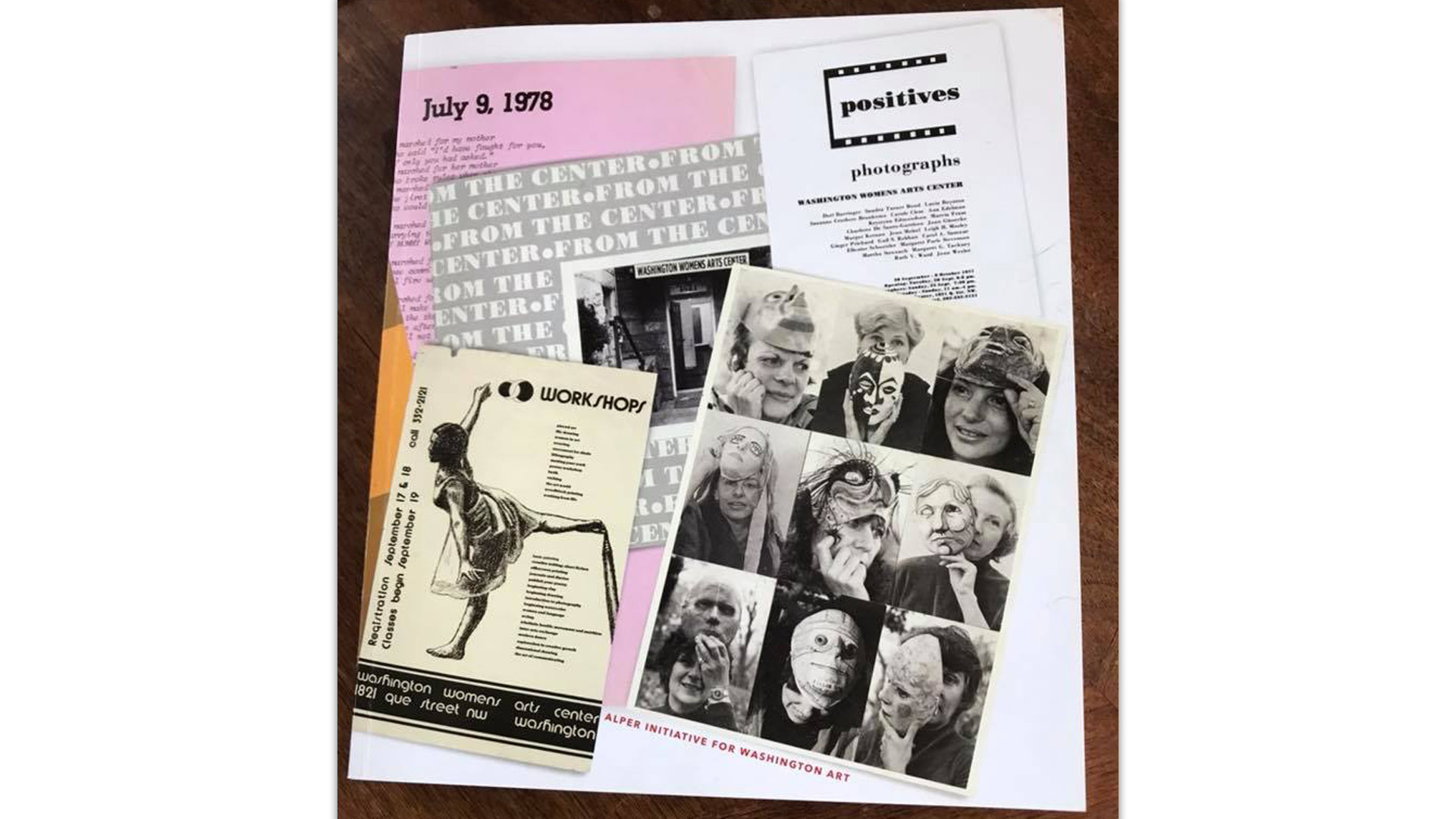 Their project is also on display in the exhibition at the American University Museum called Latitude: The Washington Women’s Art Center 1975-1987. Their videos from “Voices from the Washington Women’s Art Center” are displayed on a television at the entrance to the exhibit as well as on tablets in the gallery. The show is going on at the American University Museum from June 16th-August 12, 2018. To find out more information about the exhibit you can visit www.american.edu. 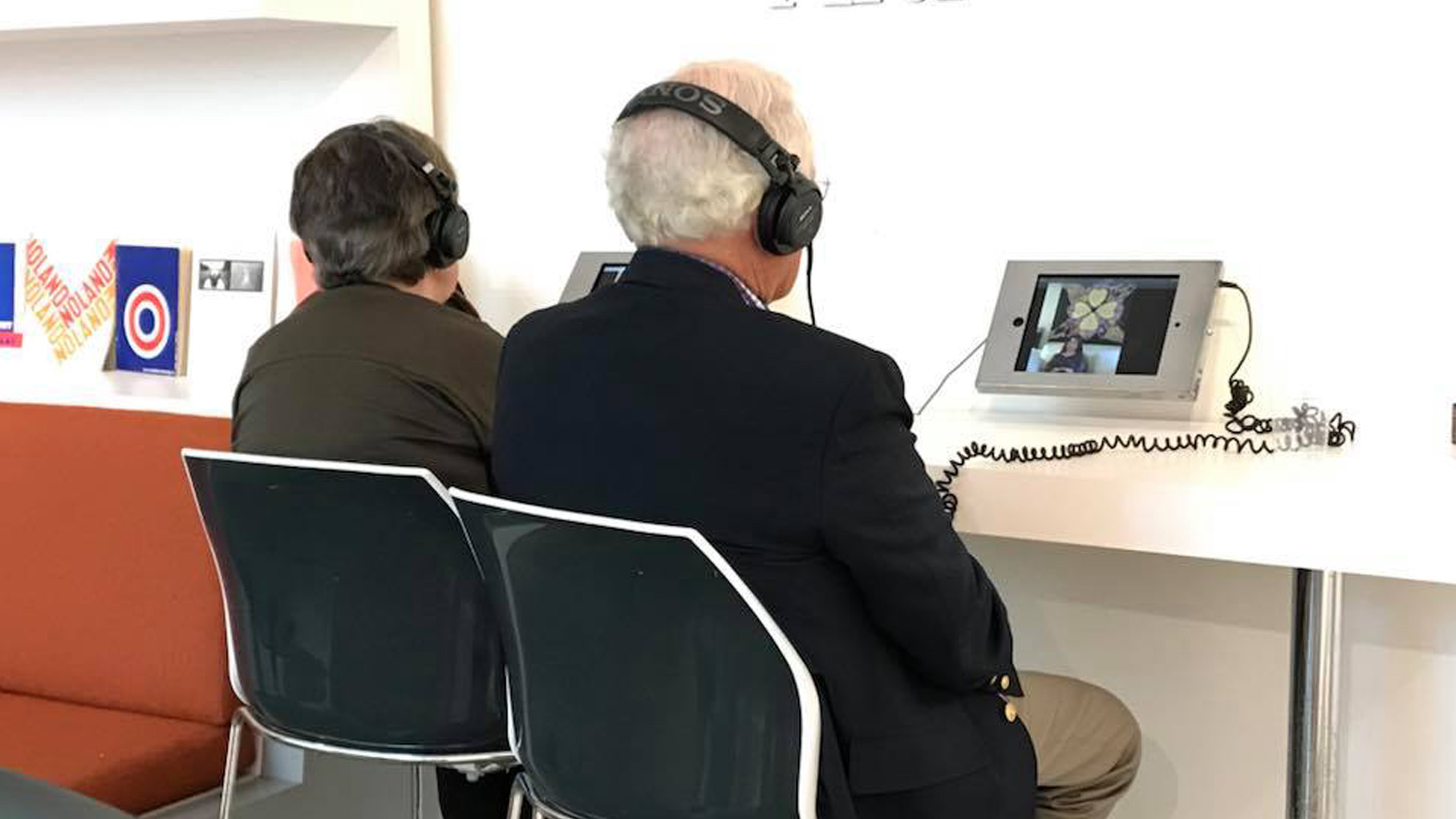