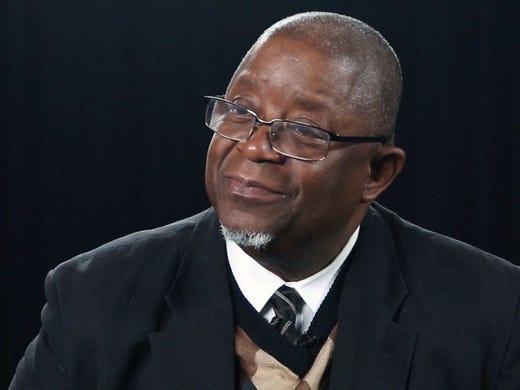 The Next Word Wayne Ford

On this episode of the Next Word- Host Christine Warnke discusses the wealth of experience of her guest Iowa State Representative Wayne Ford.

Wayne has overcome many obstacles growing up originally in SE Washington DC before eventually finding his way to his seat in Iowa State government. Ford was born in Washington, D.C. in 1951  and grew up living in Washington’s inner city. He graduated from Ballou High School. After high school, he received a football scholarship to play at Rochester Junior College in Minnesota. In 1974, he obtained his bachelor’s degree in Education from Drake University where he played on a football scholarshipHis story has served as an inspiration to so many already. We hope if you haven’t heard it, it will be an inspiration to you as well.

For more information or to watch previous episodes, please visit our video page.