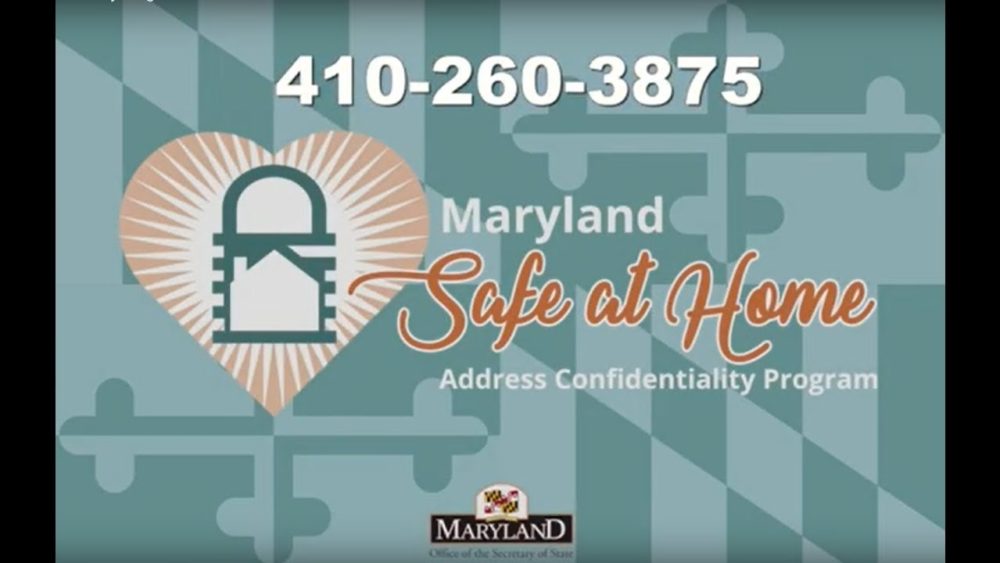 Nira Berry is discussing some serious topics on this episode of Happy & Healthy. Joining Nira is Secretary of State, John C. Wobensmith and Director of The Maryland Safe At Home Program, Anne Hoyer. 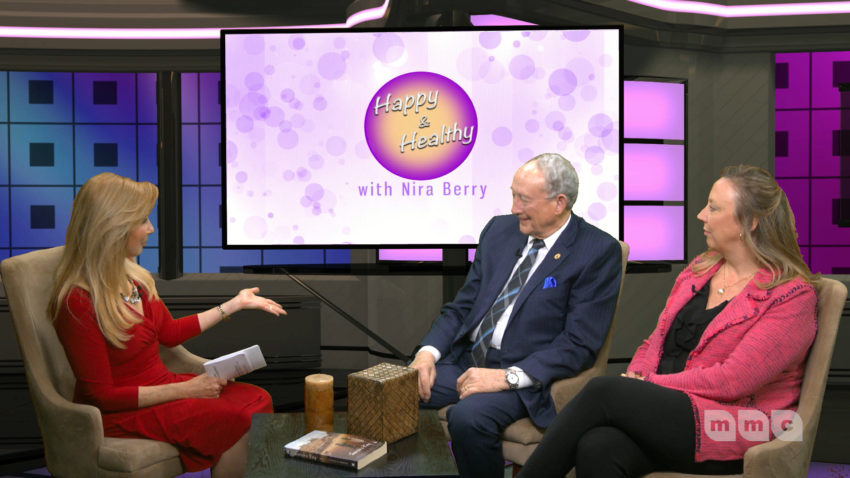 Safe At Home Address Confidentiality Program serves as a standalone hub. Only this Program exist in the state of Maryland that provides these specific services.

First, report it to the police, then contact a program like Address Confidentiality Program (ACP) that helps protect people who are at risk from their abuser. Next, they have to move to a new home where their aggressor doesn’t know the location. The States Department becomes their address and they forward they’re mail all for free. Anything on public record will have this address like, a child’s school registration, driver’s license, or voter registration. Victims find Safe At Home from Lawyers, State’s Attorneys office, Judges, Clerks of the Court, or anyone that would come in contact with a victim because Anne and her team go out and educate them about ACP.

Courts and Police don’t know about the serious problem in Child Custody Battles. First their are judges that typically wants to have both parents involved in the child’s life. Even when a parent has been molesting or physically harming the child and a parent kills the child. Second, a study by Professor of Clinical Law at George Washington University Law School, Joan Meier discovered arguably the most troubling aspect of justice system response to intimate partner violence is custody courts’ failure to protect children when mothers allege the father is abusive. The fathers claim Parental Alienation, which is psycho babble. Child Custody Battles are very costly and affects all socioeconomics. Court systems are used to bleed the other party in legal fees. 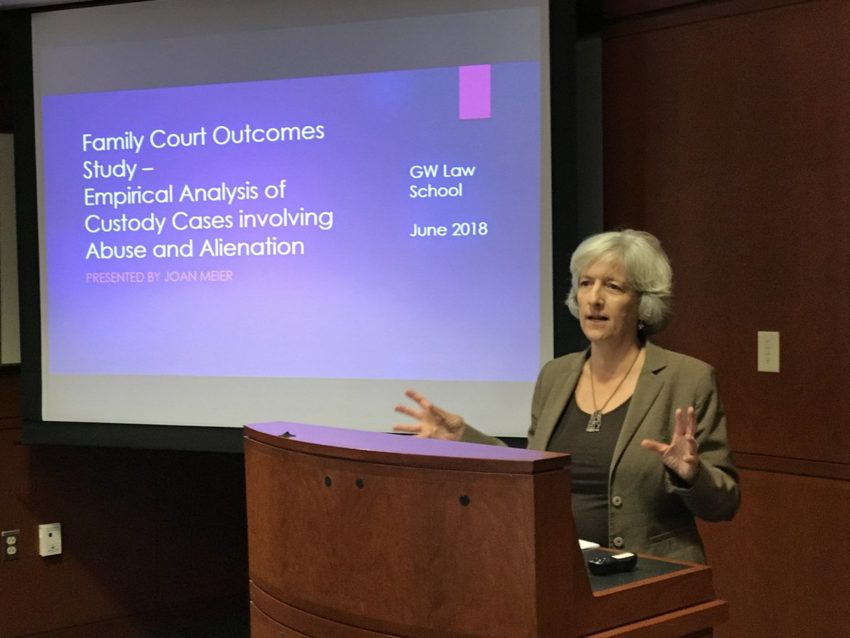 The court system is not equipped to handle these complicated cases and when involving children the court system needs to get it right. Experts are needed, like Child Psychologist, Therapist, and Professionals with Credentials to handle these cases not judges. A judge could cause a child a lifetime of abuse because they aren’t experts.

To learn more about the Address Confidentiality Program visit: sos.maryland.gov/ACP