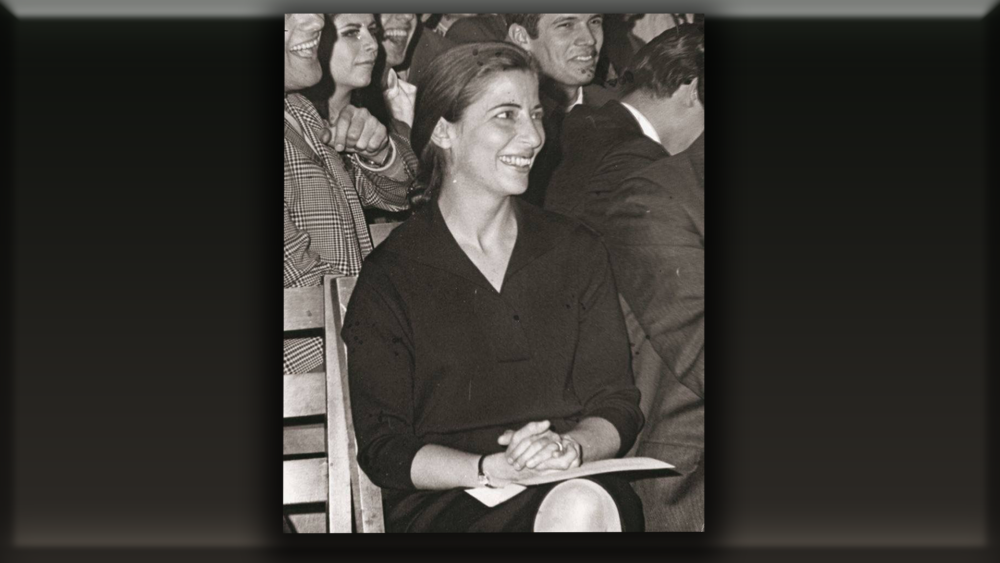 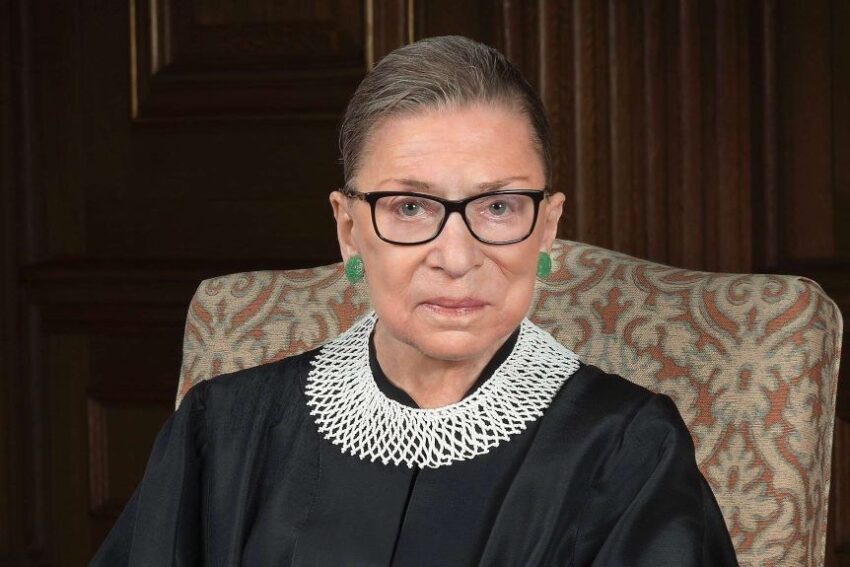 On September 18, 2020 Ruth Bader Ginsburg passed away surrounded with her family in the neighboring town of Washington, DC. MMCTV16 sends our thoughts and prayers to her family.

I was up early and saw a tweet about Joan Ruth Bader, as her family knows her, unlike my typical reaction not putting forethought into what I want to say, so I waited. I read some stories relating to her throughout the day, but did not discover much about this pioneering woman’s essence or what drove her to succeed no matter what the odds were against her. Then I found some unique characteristics about Ruth Bader Ginsburg, aka The Notorious RBG that we can all learn from today. Like what I did today to reflect on the amazing life the public knew of RBG, by choosing my words wisely. RBG was quite an eloquent speaker and would pause to think often when she spoke, but that is what is needed when discussing the lives of the American people, some forethought. 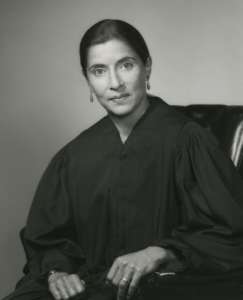 Ginsburg’s official portrait taken for her appointment to the U.S. Court of Appeals in 1980. Photos: Courtesy of Collection of the Supreme Court of the United States.

Another important idea that RBG believed in is to stay motivated and work toward what you believe in. Ruth forged her own path when they tried to force her out and all women out. She was a force to be reckoned with, a champion of women who according to the ACLU website, she was a co-founder of the Women’s Rights Project at the ACLU. In her words, “Women’s rights are an essential part of the overall human rights agenda, trained on the equal dignity and ability to live in freedom all people should enjoy.” Check out there tribute page to Ruth Bader Ginsburg and discover more about the Women’s Rights Project. 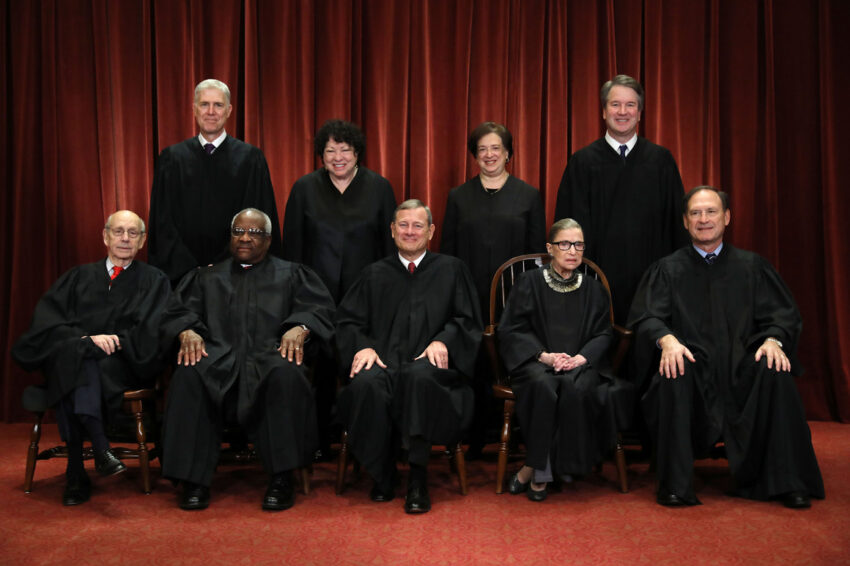 I also, had thoughts about this years celebration of the 100th anniversary of the Passage of the 19th Amendment guaranteeing and protecting women’s constitutional right to vote. I knew she was one of three female Justices on the Supreme Court and she was a champion of women’s equal rights, therefore I wanted to know more about this women that greatly effect my life and the lives of 50.8% of the population in America that identify as female. 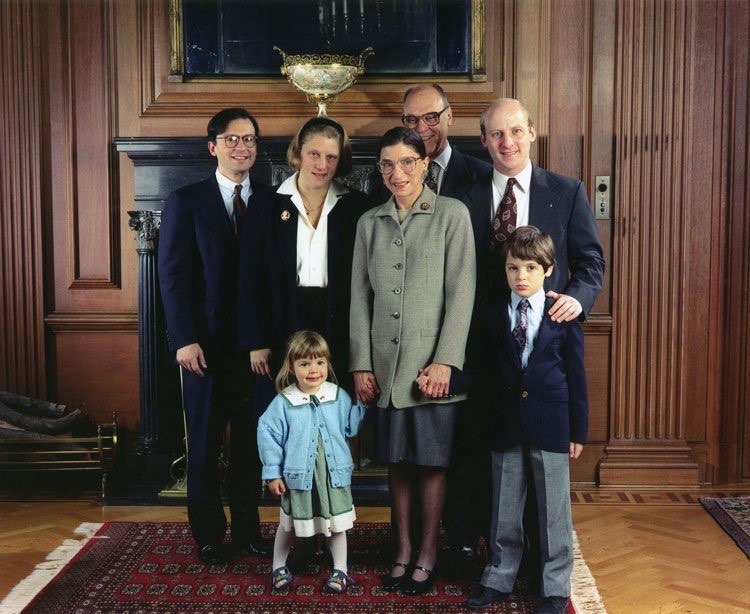 Dissenter on the bench : Ruth Bader Ginsburg’s life & work book is a dramatically narrated case histories from Justice Ginsburg’s stellar career are interwoven with an account of RBG’s life—childhood, family, beliefs, education, marriage, legal and judicial career, children, and achievements—and her many-faceted personality is captured. The cases described, many involving young people, demonstrate her passionate concern for gender equality, fairness, and our constitutional rights. If you can’t find books there her

Becoming RBG book is about the Supreme Court justice Ruth Bader Ginsburg is a modern feminist icon—a leader in the fight for equal treatment of girls and women in society and the workplace. She blazed trails to the peaks of the male-centric worlds of education and law, where women had rarely risen before.

Here are a collection of great sources that you can check out at your local Montgomery County Library entailing the essence and life of Ruth Bader Ginsburg. If you can’t find it at the Library or you would like to purchase a book about Ruth Bader Ginsburg or lots of other books about American History for all readers visit the Supreme Court Historical Society’s Gift Shop to help support their programs. 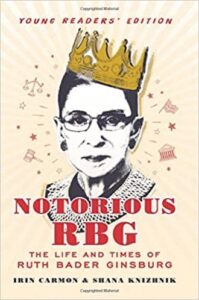 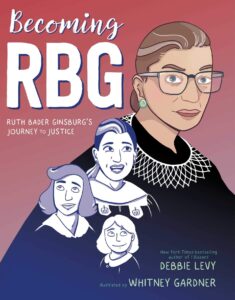 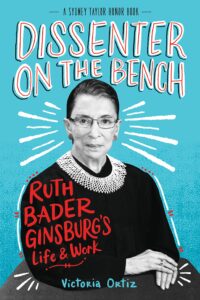