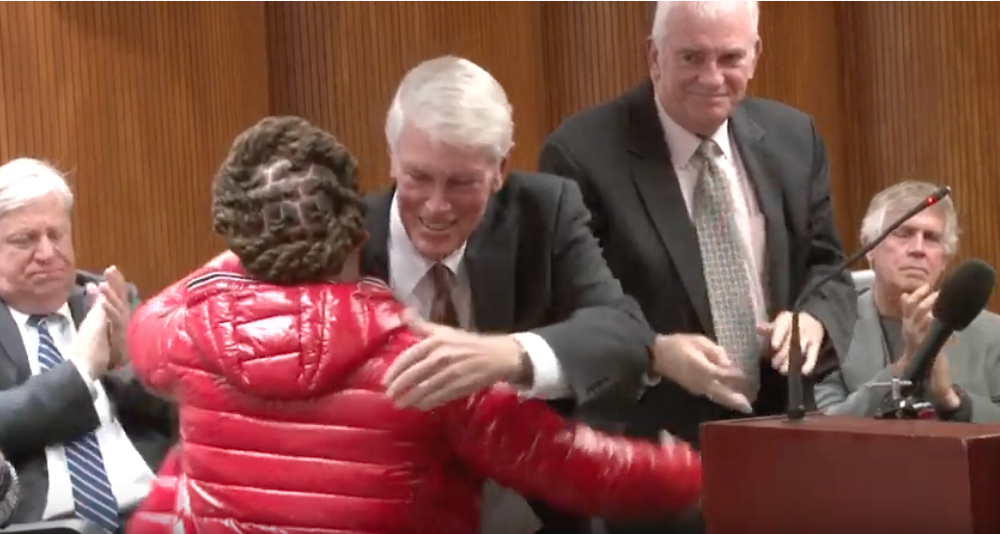 On this Episode of Road to Recovery host James Sutton welcomes Judge Nelson W. Rupp Jr. Judge Rupp has served as a judge for over 25 years. He was appointed to the District Court for Montgomery County, Maryland in 1993; and he was appointed to the Circuit Court in 1997. Prior to his appointment to the bench, Judge Rupp served 6 years as a prosecutor, 3 years as a public defender and as a partner for 10 years in a civil litigation firm. Since 1998 Judge Rupp has been an Adjunct Faculty member teaching Trial Advocacy at the Washington College of Law, American University Law School. Judge Rupp retired on April 29, 2019.

Judge Rupp’s most significant accomplishment as a judge is his design and creation of the Montgomery County Adult Drug Treatment Court in 2004. It took two years of planning with numerous disparate agencies and entities to allow this Drug Court to exist. Within the first six months of its existence, Judge Rupp moved the Drug Court sessions to evening sessions to allow drug court participants to maintain full time employment. Judge Rupp established a 501 (c ) (3), Montgomery’s Miracles, to obtain community funding for education, vocational training, and uninsured medical needs to support drug court participants. Judge Rupp established partnerships with sober housing entities, such as Oxford House, to meet the requirement that drug court participants must live in approved sober housing instead of returning to their previous environment. Judge Rupp continues to preside over Drug Court as a senior judge in retirement.