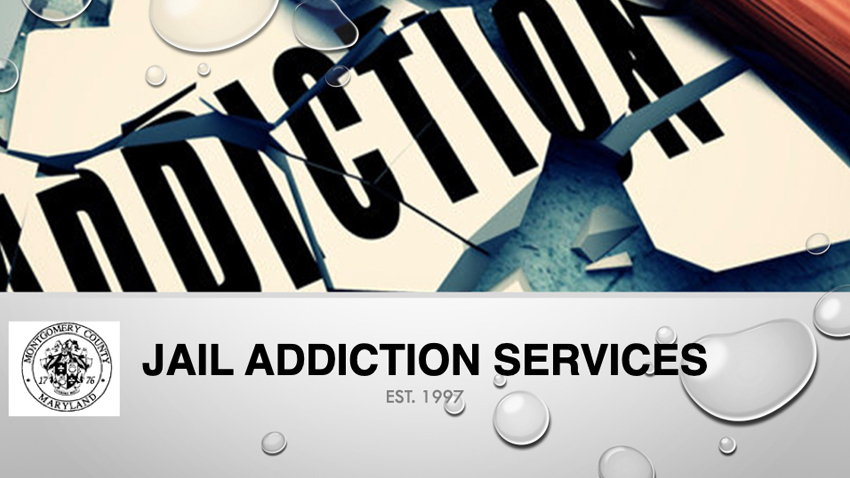 How to Achieve Recovery with a Therapeutic Community

A new episode of Road to Recovery with guest Johnnie Duvall an Alumni of Jail Addiction Services (JAS), shares his experience in recovery which was his first time in treatment and it stuck. JAS Program is like going to drug school according to host James Sutton who is part of the staff. In the JAS Program you are called out by name and receive punishments by others in the program called Motivators. It is a Therapeutic Community…Community is the real core aspect of recovery needed to succeed. By seeing others succeed in the JAS Program and by returning to their former selves participants like Johnnie, establishes the norm of being responsible, instead of in jail or on the streets were the norm is vastly different. 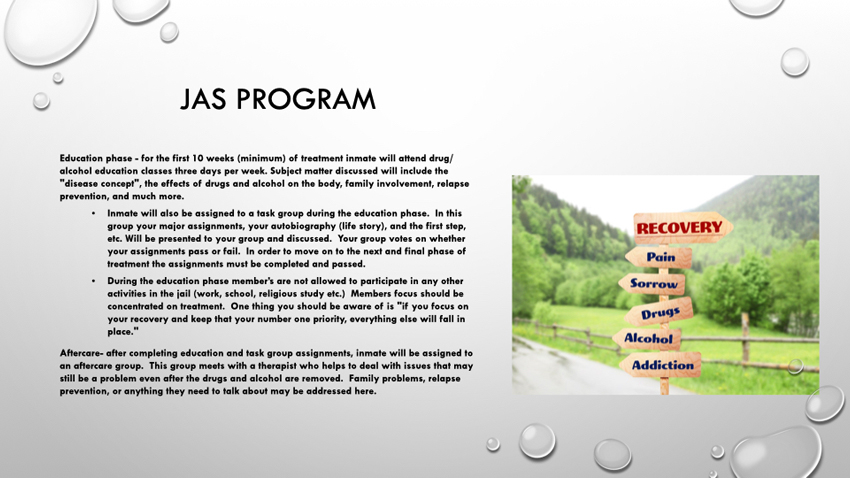 This calm environment encourages positive behavior and self reflection, it is not about being tough. You are rewarded for making the right choices on a regular basis. JAS also provides hands on training on how to do tasks and jobs and learn to be responsible and accountable. People change when they have a job and they don’t event realized it. Johnnie realized he was a slave to a drag and wanted different for himself. 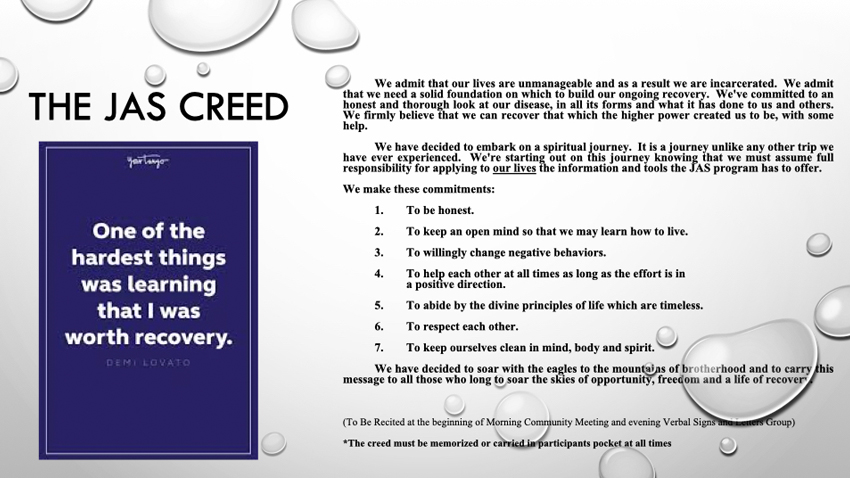 Johnnie went from an 8505 8507 motion which is a reconsideration from a crime motivated by drug use. Instead of jail you go to treatment. Johnnie started with JAS then continued his recovery process in jail for 6 1/2 years with a 12 step program running meetings himself. When he left jail he went to another program for 90 days at New Horizon. Here he was getting acclimated to again to the outside world. It was hard to transition from jail to this program, but they provided a Therapeutic Community too. Johnnie was motivated to change and completed Drug Court, a 2 year program in 17 months. He also completed Recovery Coach Academy and helps people with recovery at the new mens shelter. Johnnie continues to tell his story in order to help others in their Road To Recovery. 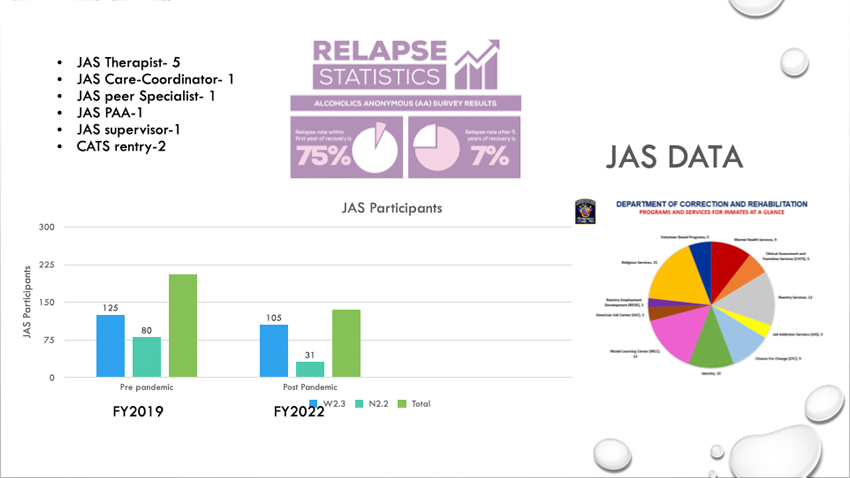 Watch this episode of Road To Recovery below and subscribe!