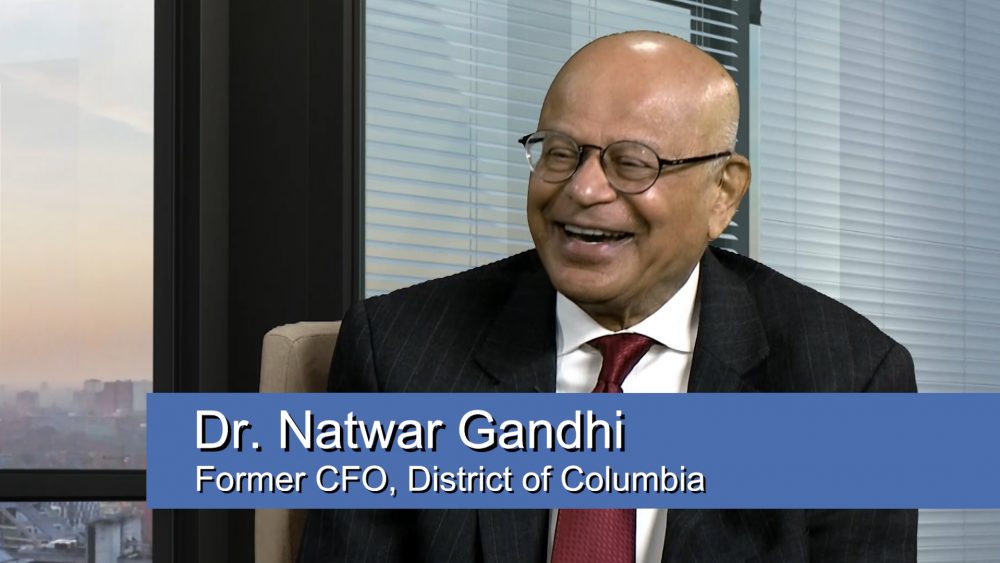 On this episode of The Next Word Host Christine Warnke speaks with Former CFO of Washington D.C Natwar Gandhi. Natwar Gandhi retired in January 2014 from a long tenure as the District of Columbia’s independent chief financial officer. As CFO, Gandhi was responsible for Washington, D.C.’s finances, including approximately $13 billion in annual operating and capital funds, and more than 1,200 staff members. 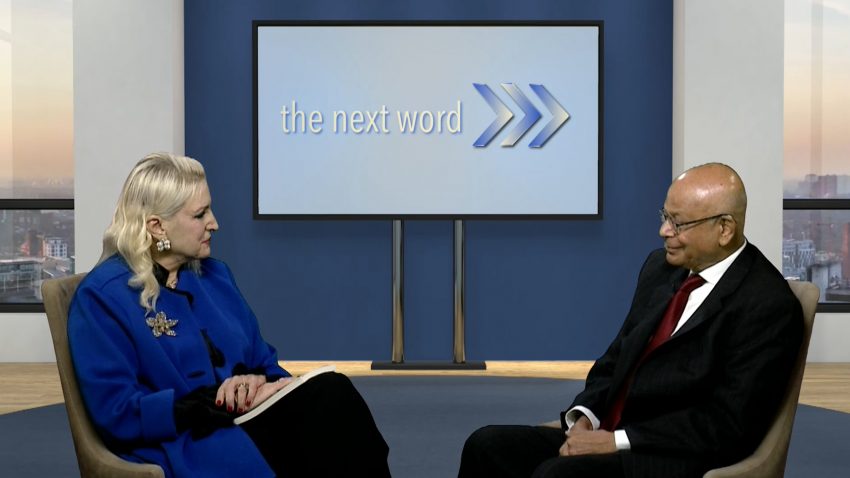 Gandhi holds a doctorate in accounting from Louisiana State University, a master’s degree in business administration from what is now Clark Atlanta University, and an L.L.B. and B.Com. in accounting from the University of Bombay. Gandhi was previously a distinguished policy fellow at Georgetown University’s McDonough School of Business. He is presently a senior fellow at Governing Institute and consults with the World Bank in its efforts to create financially sustainable cities around the world.