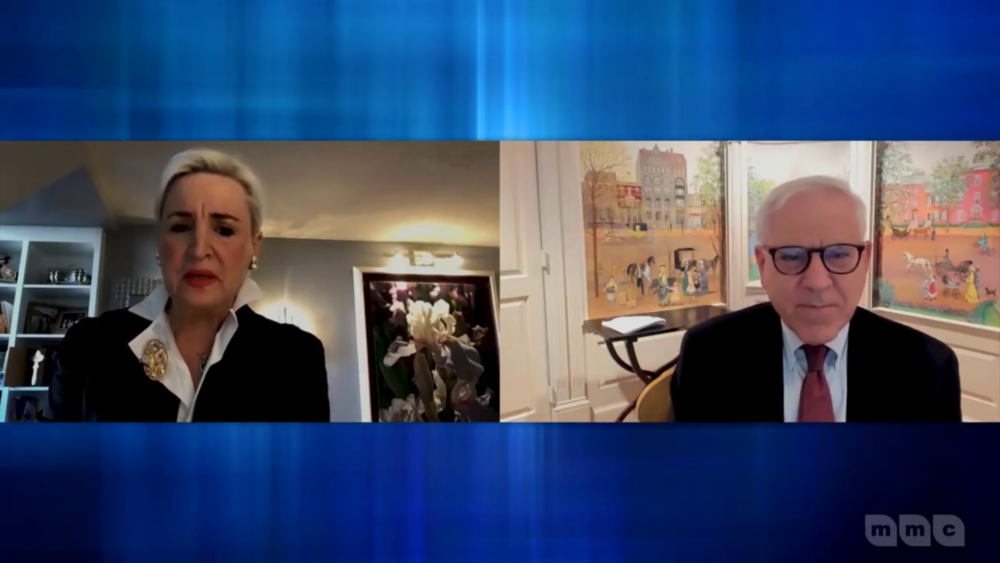 Christine Warnke has Montgomery County resident and Baltimore native, David Rubenstein, on this exciting and informative episode of The Next Word. David is the Co-Founder and Co-CEO of The Carlyle Group (CG) amongst many other titles. CG is an American private equity company that was founded in 1987 in Washington, DC. David has conducted peer to peer interviews with the biggest names in business, politics, and philanthropy to find out what makes a great leader. Through these collected interviews he orchestrated for his TV work on Bloomberg and PBS, he wrote his newest book, “How To Lead: Wisdom from the World’s Greatest CEOs, Founders, and Game Changers.” 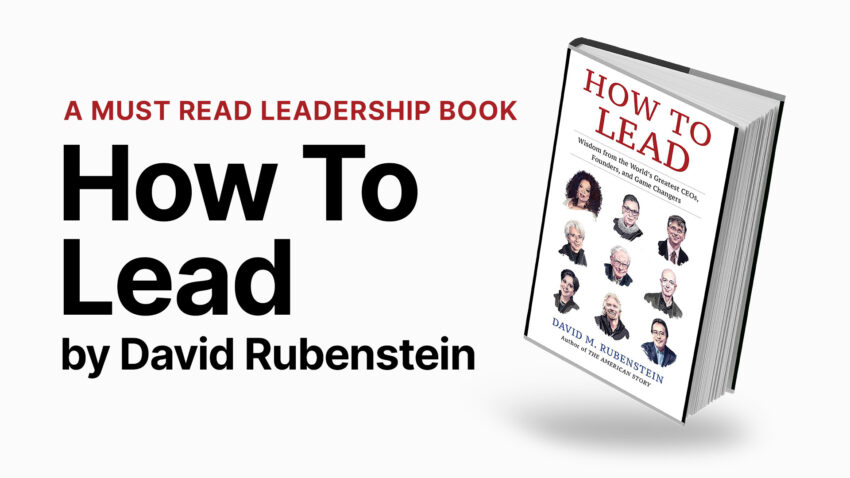 This Baltimore Native highlights some of these memorable leaders from his interviews and his newest book. Bill Clinton and George W. Bush interview was a look at contemporaries and how they enjoy life now. We hear about Ruth Bader Ginsburg and her love for Opera and the Kennedy Center. The reasons Google’s CEO, Eric Schmidt offers their employees a variety of healthy food on campus, so no one has to worry about leaving. We learn about the man Dr. Anthony Fauci is and what a National Treasure he is to the United States. David even shares a story about his offer to Fauci to join him at The Carlyle Group about ten years ago. Later in the interview he talks about how Former CEO of PepsiCo, Indra Nooyi, would write her executives parent’s report cards and how special it was to families and what a difference it made in the company. Plus, David’s shares about Colin Powell’s amazing journey from ROTC to the United States Secretary of State. It’s nice to know the human side of these individuals, who we all can relate to and learn from. 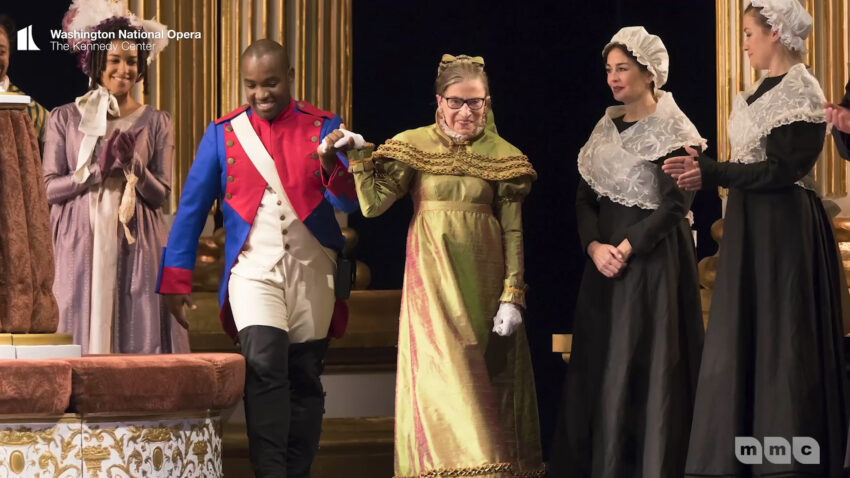 David is one of the original 40 signers of Warren Buffett’s Giving Pledge, a public promise made by some of the country’s wealthiest people to donate at least 50% of their wealth to charity rather than, say, pass it all down to their kids. He tells about one charitable donation him and his family have generously contributed to the Smithsonian Zoo reproductive science, professional training programs, and giant panda care. This past summer the DC Zoo welcomed a precious male giant panda cub. Rubenstein has been the Chairman of The John F. Kennedy Center for the Performing Arts since May 2010 and is also, Chairman of the Boards of Trustees of the Smithsonian Institution.

Watch this episode of The Next Word to learn more about David, his book and his accounts of other world leaders.