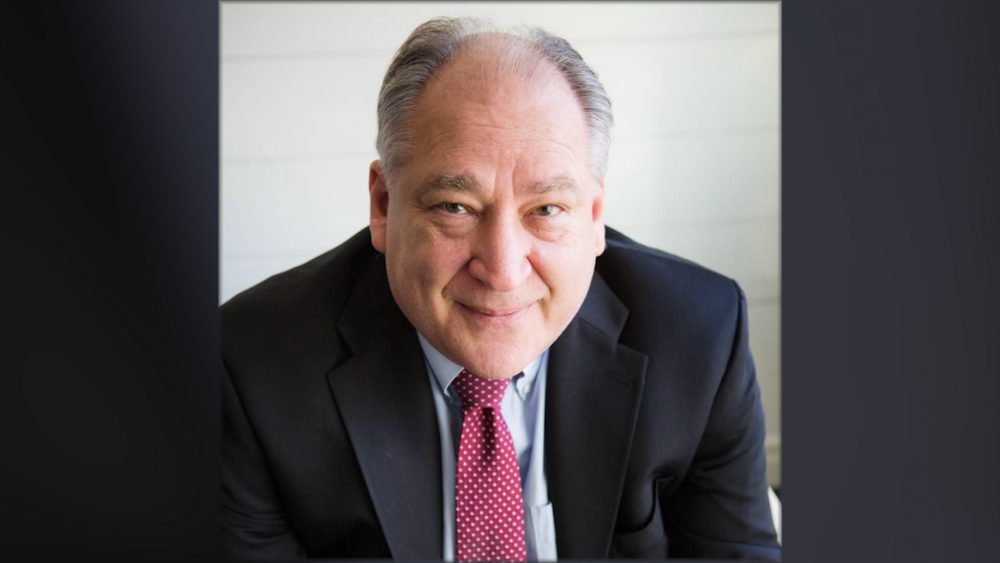 County Executive Elrich Will Sign Three Bills on Thursday, May 16

Montgomery County Executive Marc Elrich on Thursday, May 16, will sign three bills regarding LETT Act, Equity Pay and Limitations on Lead in Drinking Water  These bills have recently been enacted by the County Council at ceremonies in the Executive Office Building in Rockville.

At 1 p.m., there will be an official bill signing for Bill 1-19 which is known as the Law Enforcement Trust and Transparency (LETT) Act. Councilmember Will Jawando was the lead sponsor of the bill, which was enacted unanimously. Under the LETT Act, when an officer is involved in the death of an individual, at least two experienced investigators from an independent law enforcement entity will open an inquiry reviewing the circumstances of the case. If the decision is against filing charges, the LETT Act requires that the independent report be released to the public. More information on Bill 1-19 is available here. 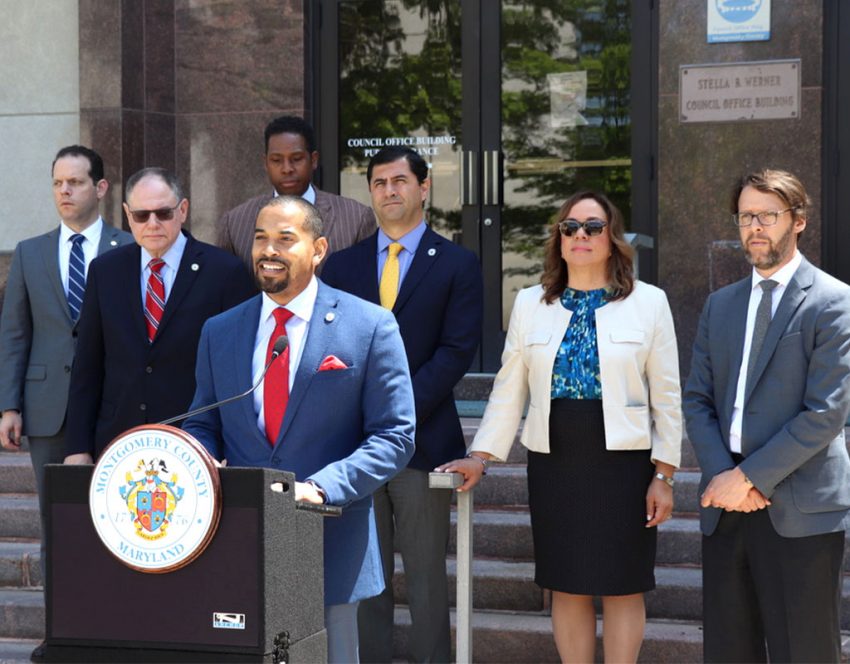 At 2 p.m., ceremonies will be held for the signing of Bill 4-19, known as the Pay Equity Act. Councilmember Evan Glass was the lead sponsor of the bill, which was enacted unanimously. Under this law, the Montgomery County government will no longer request pay stubs or rely on pay history when determining an employee’s salary. More information on Bill 4-19 is available here. 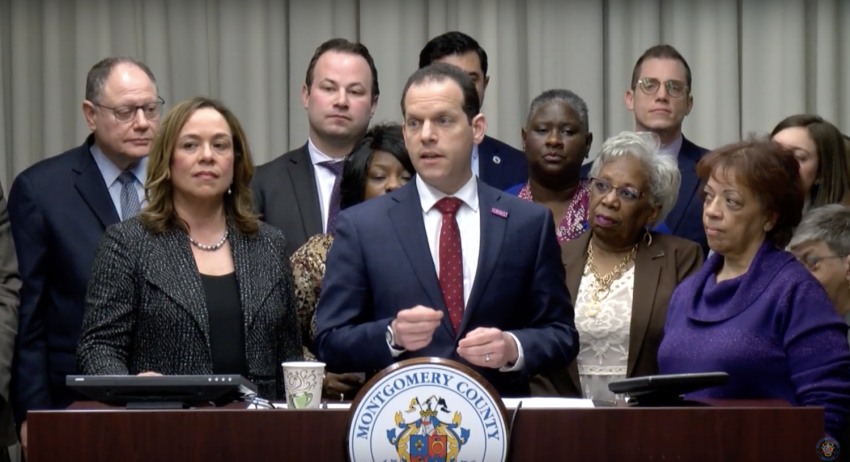 At 2:30 p.m., the official signing will take place for Bill 2-19 regarding lowering acceptable limits for lead in drinking water in Montgomery County Public Schools (MCPS). Councilmember Tom Hucker was the chief sponsor of the bill, which was enacted unanimously. Currently, Montgomery County schools follow the state lead standard of allowing 20 parts per billion (ppb) of toxic lead in drinking water. The legislation lowers that acceptable level to 5 ppb. 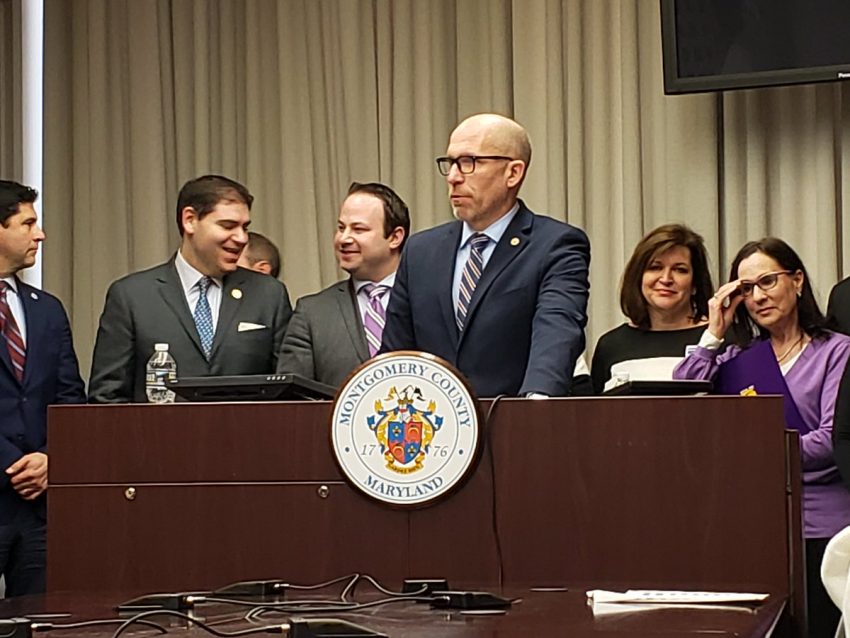 In 2017, the Maryland General Assembly passed HB 270, which required all schools to test drinking water for lead by July 1, 2018. MCPS recently met that requirement and found 238 fixtures that exceeded the 20 ppb standard and many more that showed levels of lead between 5 ppb and 20 ppb. More information on Bill 2-19 is available here.