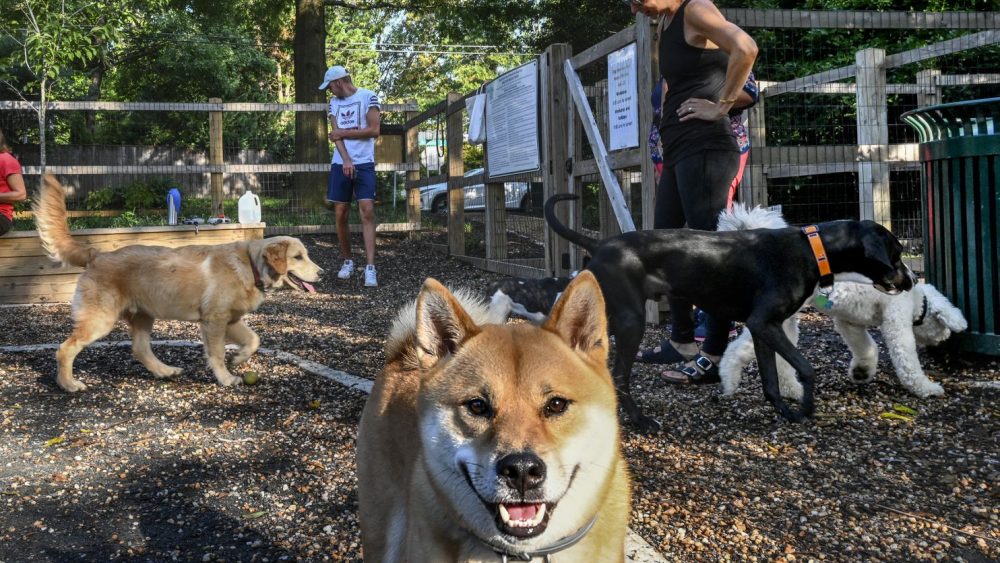 On Monday, September 9, 2019, at the CCV Board of Managers meeting, a vote was taken regarding the status of CCV Dog Park. The final vote was 5-2 in favor of disestablishment.
The full audio from last night’s meeting is now posted on the CCV website:
https://www.chevychasevillagemd.gov/AgendaCenter/Board-of-Managers-2
Below is the summary of Montgomery County dog park sites that have been approved by the Planning Board. Five (5) of these sites are in the Bethesda/Chevy Chase area. All but North Chevy Chase Park are proposed as being part of a major redevelopment of those parks. CCV is encouraging the dog park supporters to advocate the county for funding these dog parks. This advocacy should be made during the capital budget hearings which typically begin in February before the county executive and county council.
Montgomery County current and proposed dog park sites