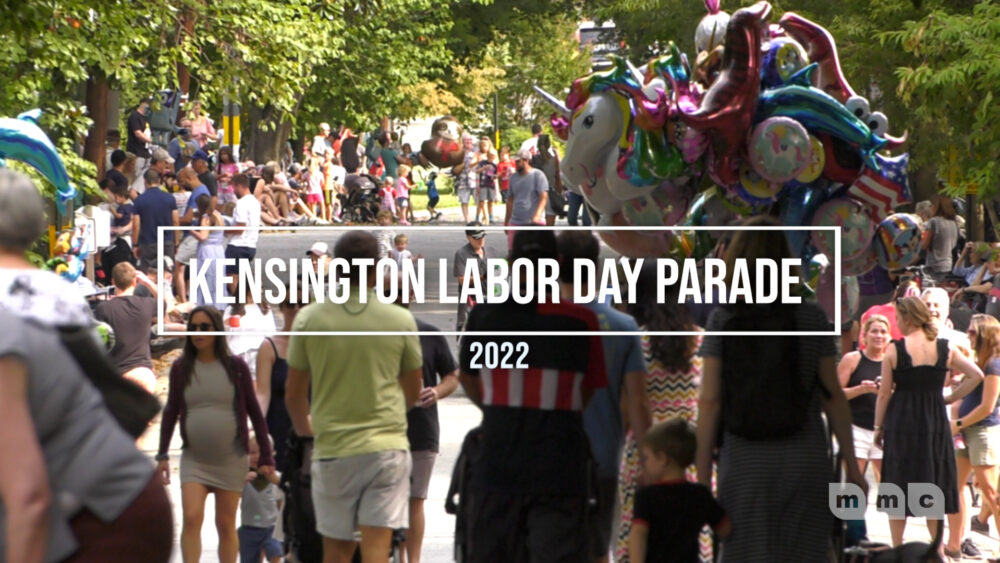 The Kensington Annual Labor Day Parade and Festival was held this passed Monday after a hiatus caused by the pandemic. The parade kicked off at St. Paul Park and ended by Noyes Children’s Library. 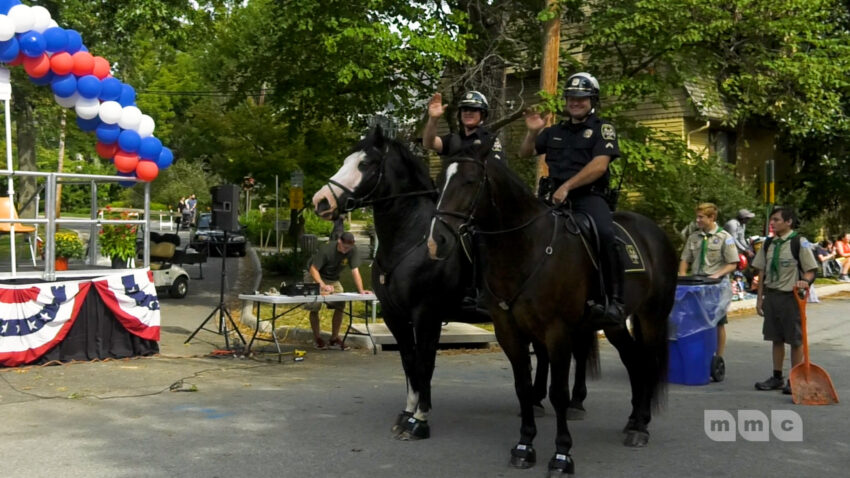 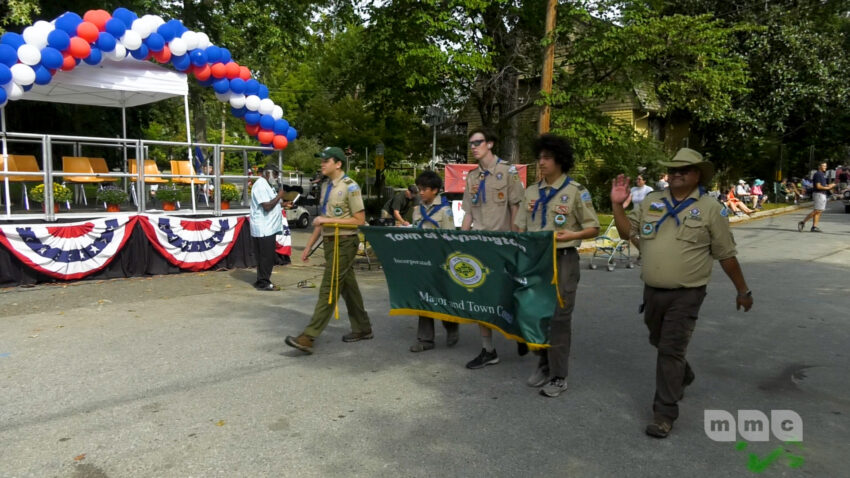 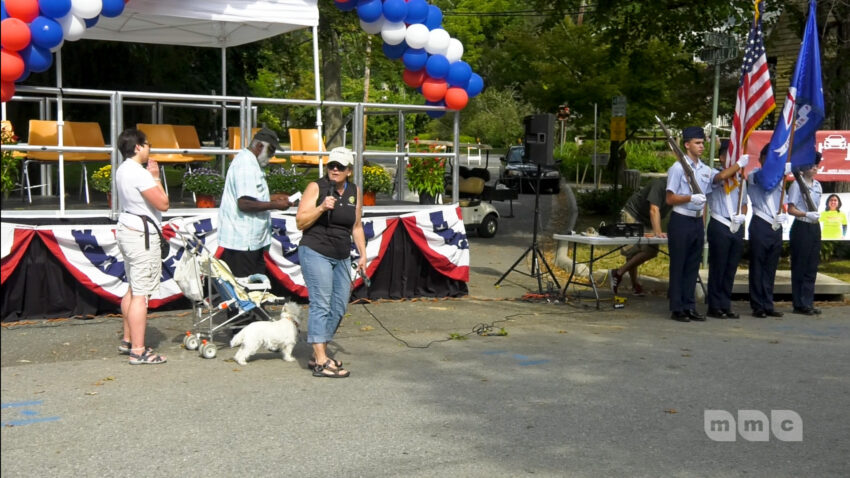 Watch the 2022 Kensington Labor Day Parade Below and Subscribe.