Ellouise Schoettler creates stories that are entertaining and heartfelt.

She tells tales that celebrate the lives of ordinary people as she gives them a voice. Chevy Chase, MD resident Ellouise Schoettler is a North Carolina native and 24 year professional storytelling veteran. She calls herself an “old-time Southern teller,” just like the family storytellers she grew up listening to on the front porch and around the dinner table. During her 81 years she has gathered a long list of stories to tell. 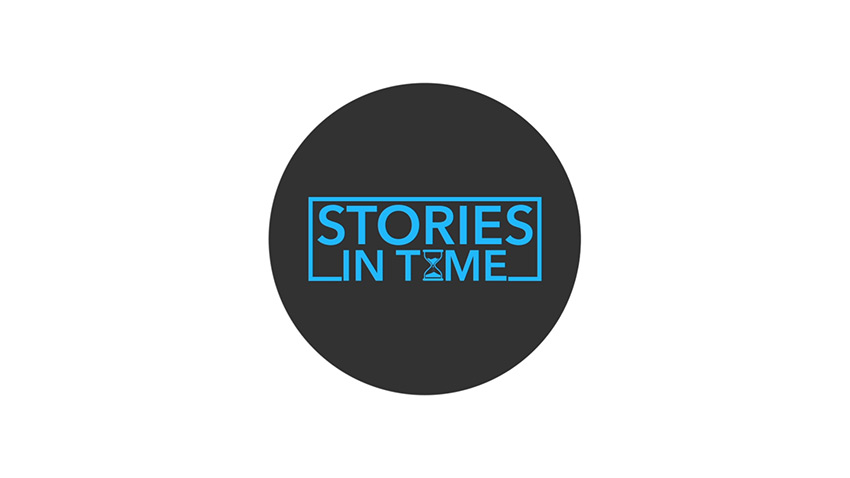 On Stories in Time, Ellouise tells stories that range from folk tales to personal experiences and an eye-witness to history. Her personal stories often prompt listeners to tell their own stories. She tells her original story-programs coast to coast for adult, family and youth audiences at various venues including festivals, colleges, libraries and genealogical societies. Some of these venues include the DC Capital Fringe, the National World War One Museum and Memorial, the Memorial of Women in the Military, the Women’s Heritage Museum, and the Exchange Place Stage at the National Storytelling Festival. In 2016 and 2017 she has toured libraries across Maryland telling her one-woman show, Ready to Serve, the story of MD nurses from Johns Hopkins Hospital who served in France during WWI. 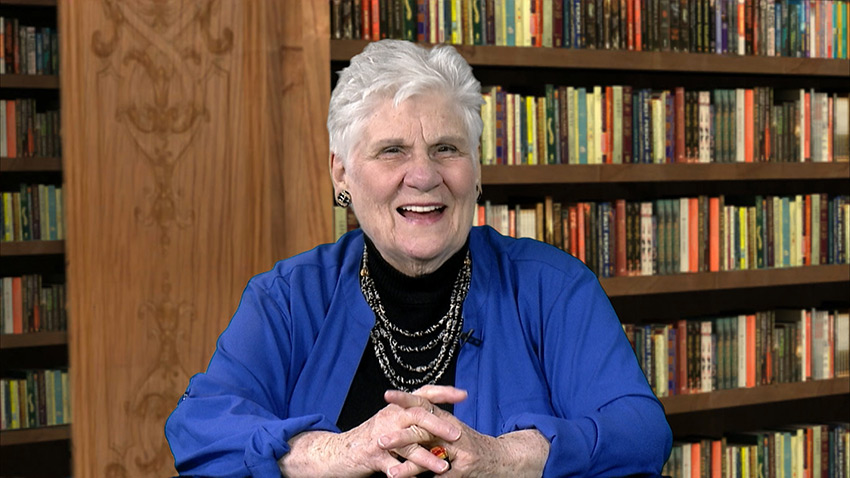 Ellouise Schoettler believes that your story is your “true legacy.” She says, “It’s important to be remembered and there’s no better way to do that than through storytelling.” 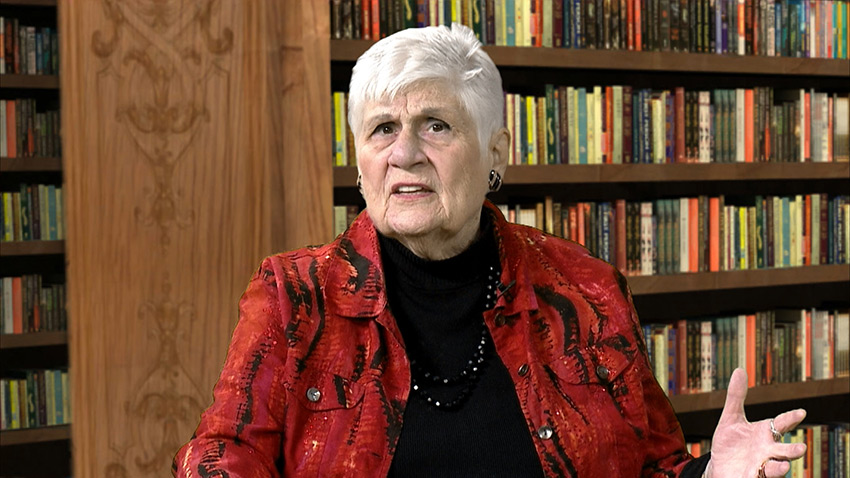 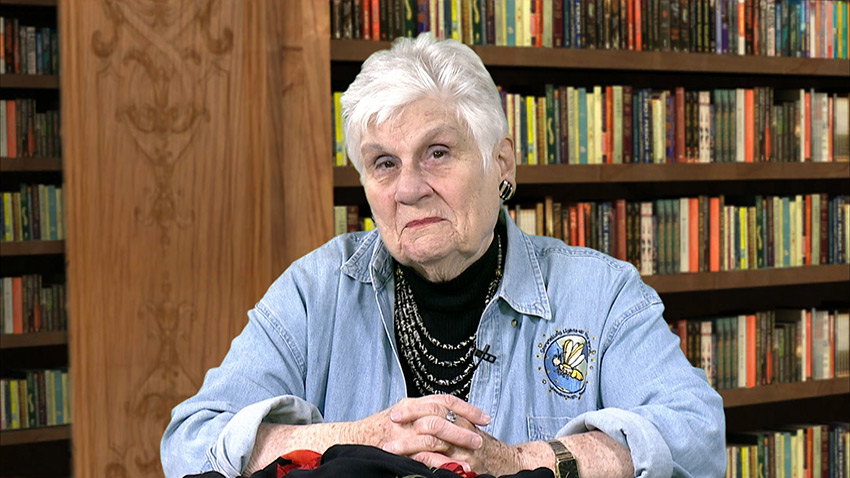