The Art Scene is a 15-minute program that discusses what is current in the arts.

Lila Snow has been doing The Art Scene forever covering visual art, books, TV, and film. She tells her viewers where to see local art shows, what movies to check out in theaters and on Netflix, and about interesting books to read. 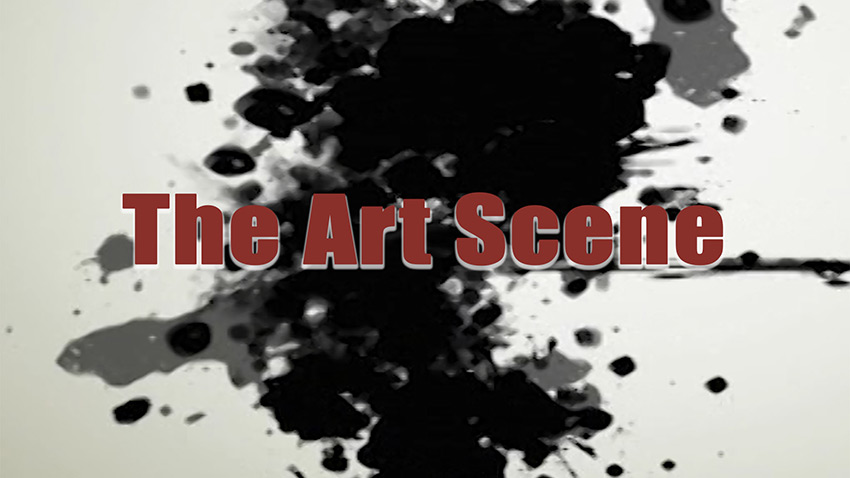 Snow started out as a chemist and became a visual artist showing here and abroad with work in permanent collections including Palermo University in Buenos Aries and the American Association for The Advancement of Science as well as the American University Museum in DC. 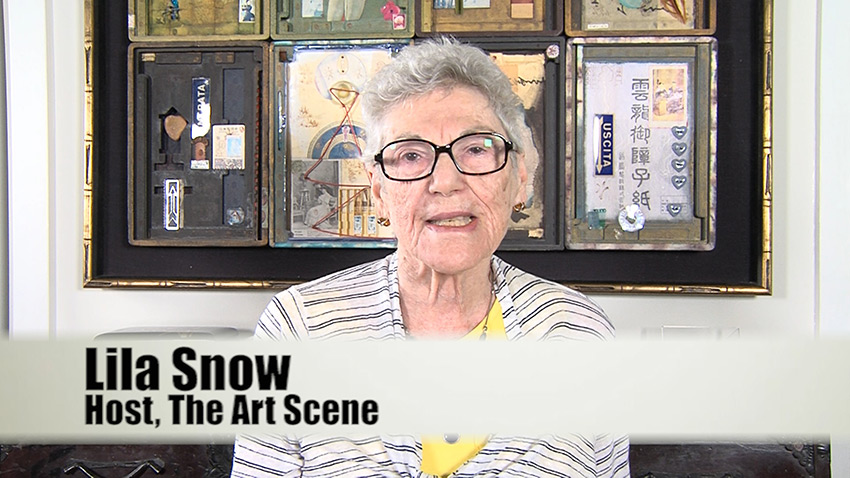 There is an installation on the third floor of the new Physical Sciences Complex with a plaque about her history doing standup for Physics conferences and at The National Museum for Women in The Arts. Snow co-taught the first Women’s Studies course at the University of Maryland with her late husband, George A. Snow, Director of the Particle Physics Group. 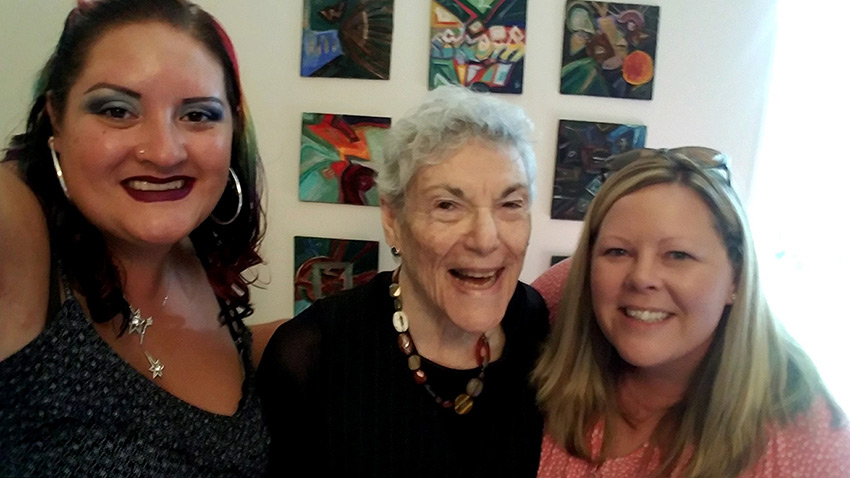 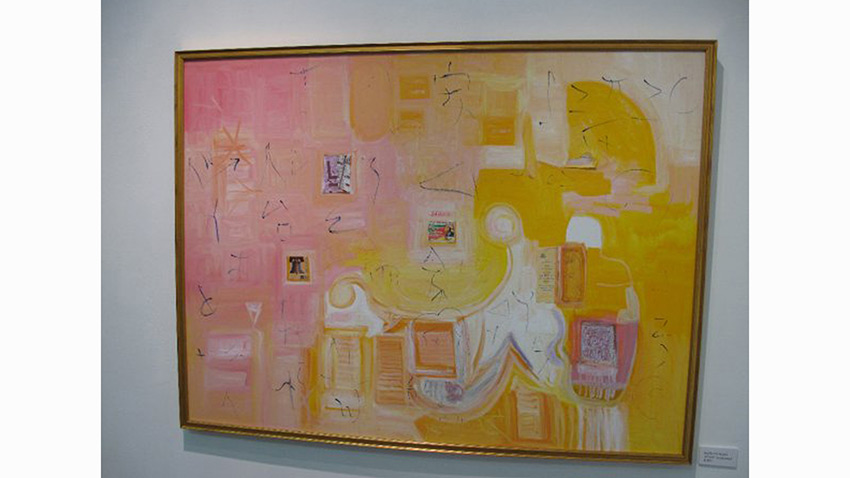 Lila’s friend Nancy Heller wrote this for her 90th birthday, “Lila has always astonished me by fearlessly doing things that normal people would stew about for years, but never actually attempt—like taking a class on how to create your own TV show…and then creating and hosting her own, long-running, cable tv show. She’s also been: a chemist, part of a groundbreaking modern-dance troupe, an innovative visual artist, a tireless champion of women’s rights, an insightful writer, a beloved spouse and proud mother/grandmother, and one of the dearest friends anyone could ever have. When I first noticed Lila’s official resume featured the Double Dutch jump-rope contest she’d won, back in Brooklyn, I knew this was an exceptional woman.”