Somerset Stories is an archive of Somerset residents’ stories for current and future generations.

On the show Cathy Pickar interviews residents from the Town of Somerset as well as the mayor, councilmembers, community activists, and artists. 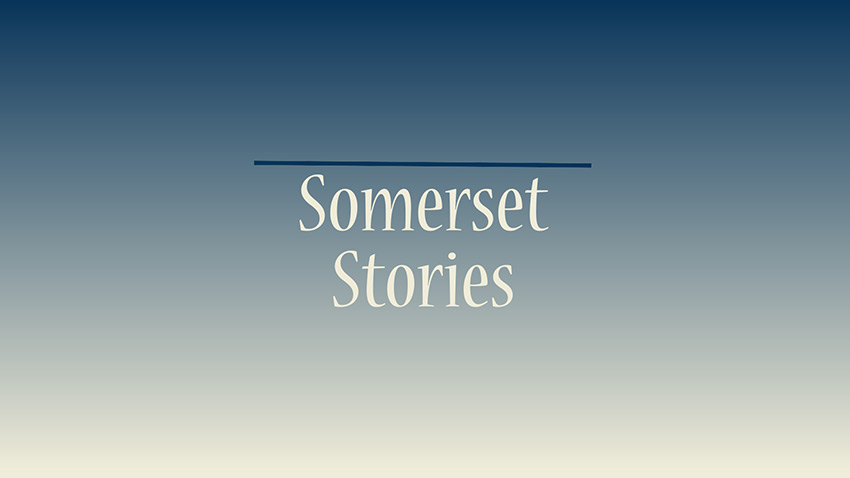 Catherine Pickar served on the town council for the Town of Somerset in Chevy Chase, MD for eight years. Currently, in addition to working with her husband in his psychiatric practice, she teaches piano and composes music from her home studio. Her music has been featured in professional theatrical productions, documentary films, and ensemble performances. She is honored to serve as host for Somerset Stories.

Ms. Pickar, a professional musician, spent her music career primarily at George Washington University from where she retired as a tenured professor. While there, in addition to her teaching, she continued to mentor with internationally recognized conductors and perform, herself, in professional ensembles. She received the George Washington Award for her outstanding contributions to The George Washington University and went on to be Founding Editor of Women and Music: A Journal of Gender and Culture, published by University of Nebraska Press. The journal, still in publication, was the first peer-reviewed journal in gender studies in music. 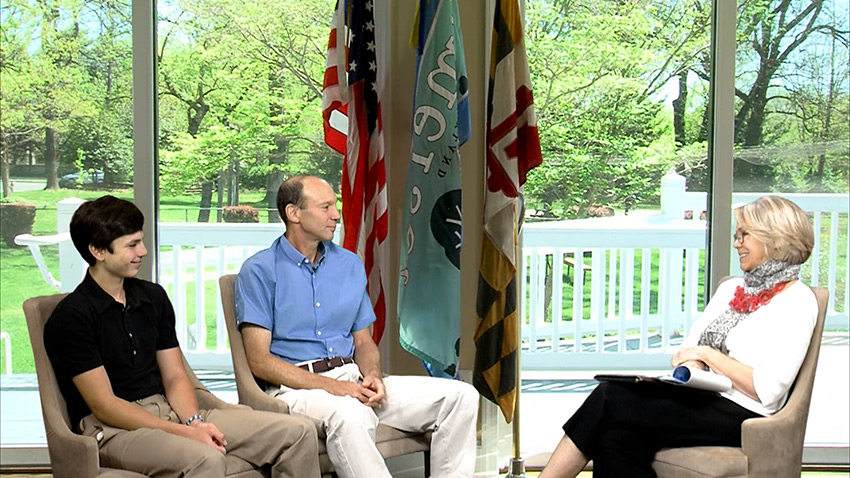 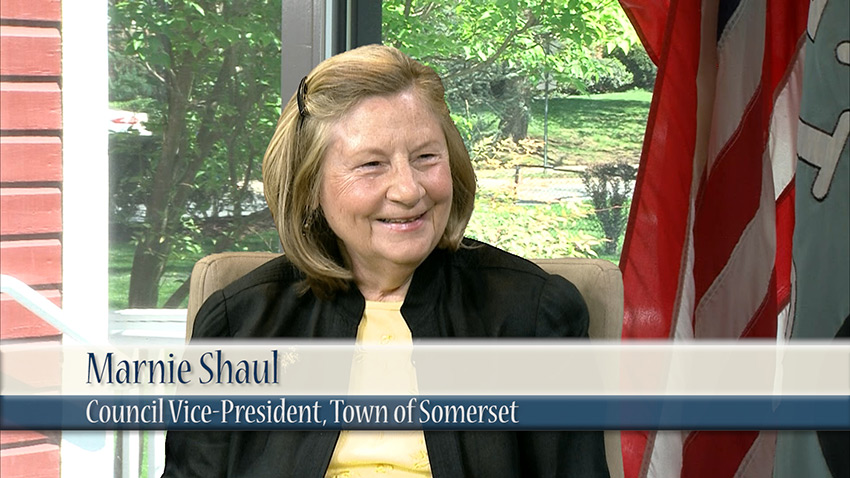