Perils For Pedestrians looks at problems confronting pedestrians in communities like ours and solutions to those problems from across the United States and around the world.

John Wetmore interviews advocates and government planners about problems such as missing sidewalks and crosswalks, dangerous intersections, speeding traffic, and obstacles to wheelchair users and people with disabilities, and solutions to such problems. This show is a public affairs series on public access cable television stations in 150 cities in the United States. 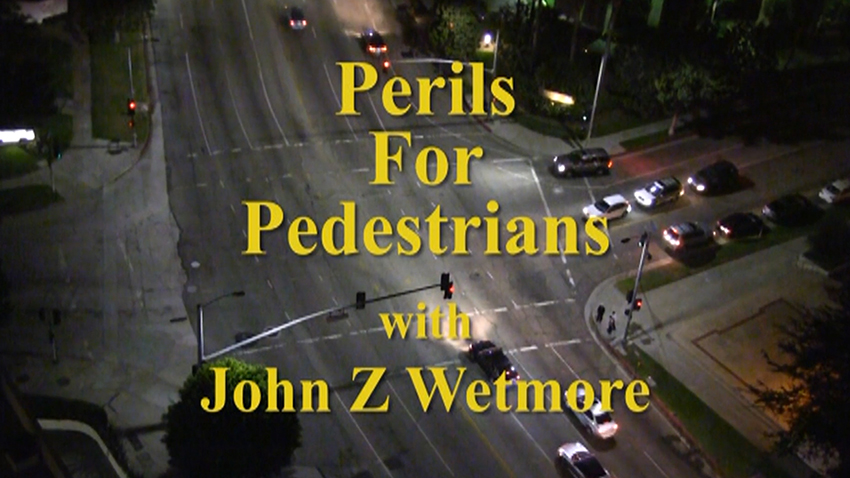 John Z Wetmore is an independent television producer, specializing in documentaries, when he isn’t working on Perils For Pedestrians. In 2000 John was appointed to the Blue Ribbon Panel on Pedestrian and Traffic Safety by Montgomery County Executive Douglas Duncan. In 2001 he was appointed to the Maryland Bicycle and Pedestrian Advisory Committee by Governor Parris Glendening, re-appointed by Governor Robert Ehrlich and Governor Martin O’Malley. 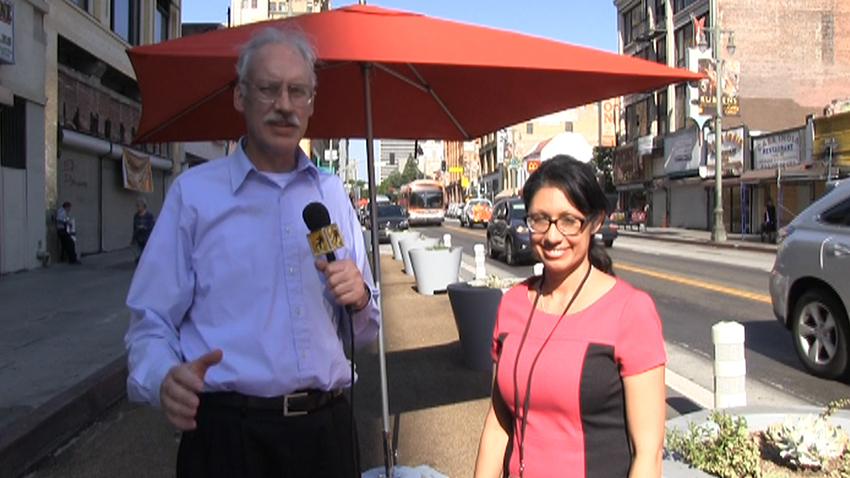 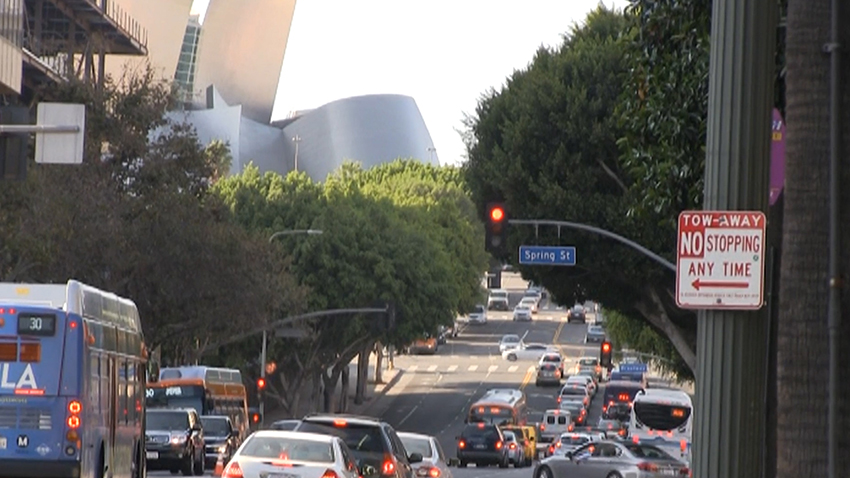 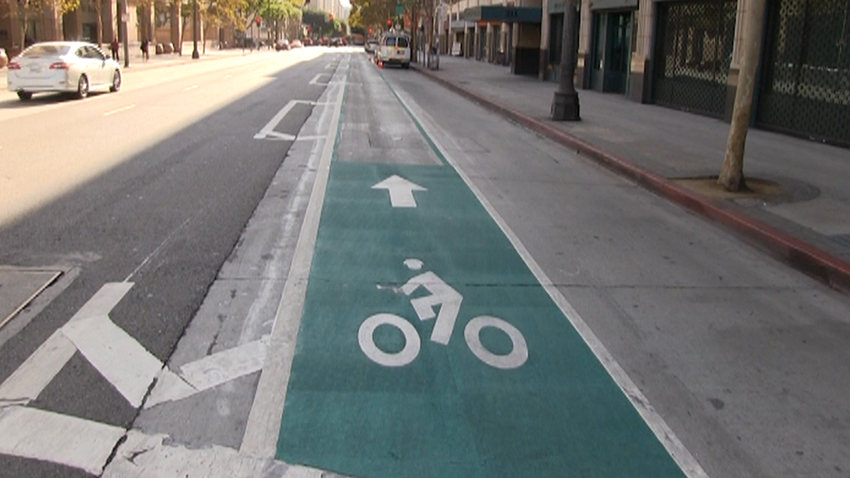 To find out more about Perils For Pedestrians, contact MMC at info@mmctv.org